Imagine the applications if graphene, widely viewed as the ultimate 2D material, could be realized in 3D form. New energy storage and flexible electronic sensor systems might emerge from a new one-step manufacturing process developed at Rice University that yields 3D graphene foam.

The researchers previously synthesized laser-induced graphene (LIG) by heating films of polyimide sheets with a laser. A two-layered structure is produced, with the polyimide remaining intact at the base but the upper layer transformed into interconnected 2D flakes of graphene. This approach has been fine-tuned to apply laminated object manufacturing for converting graphene foam into 3D objects through automated successive layering and laser exposure.

The bottom LIG layer remains attached to its polyimide base as a second layer is coated with ethylene glycol and placed face down on the first. The polyimide top is then burned into graphene and the process is repeated until the block is complete.

A hot plate is used to evaporate the ethylene glycol binder and delivers a spongy carbon block; any polyimide remaining is removed in a furnace. Up to five layers of foam were stacked and milled into complex shapes with a custom-built fiber lasing system on a modified 3D printer.

The researchers used 3D LIG as both anodes and cathodes in the assembly of proof-of-concept lithium-ion capacitors. The anode’s gravimetric capacity of 354 milliamp hours per gram approached the theoretical limit of graphite, while the cathode’s capacity exceeded the average capacity of other carbon materials. Full test cells retained about 70 percent of their capacity after 970 charge-discharge cycles.

The team also infused an LIG block with liquid polydimethylsiloxane, creating a stronger conductive material of the same shape but with greater strength. From this material, they made a flexible sensor that accurately recorded the pulse from the wrist of a volunteer. Additional calibration of this device would allow derivation of blood pressure from the pulse waveform. 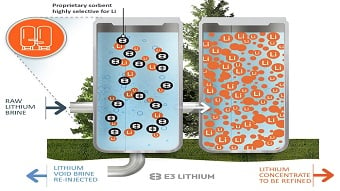 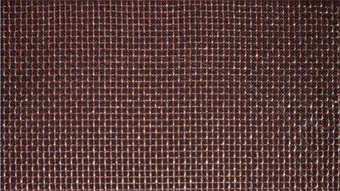