North Carolina State University engineering and physics researchers have created a new technology that steers light in a way that results in more light input and greater efficiency. This development is promising for even more immersive augmented reality (AR). 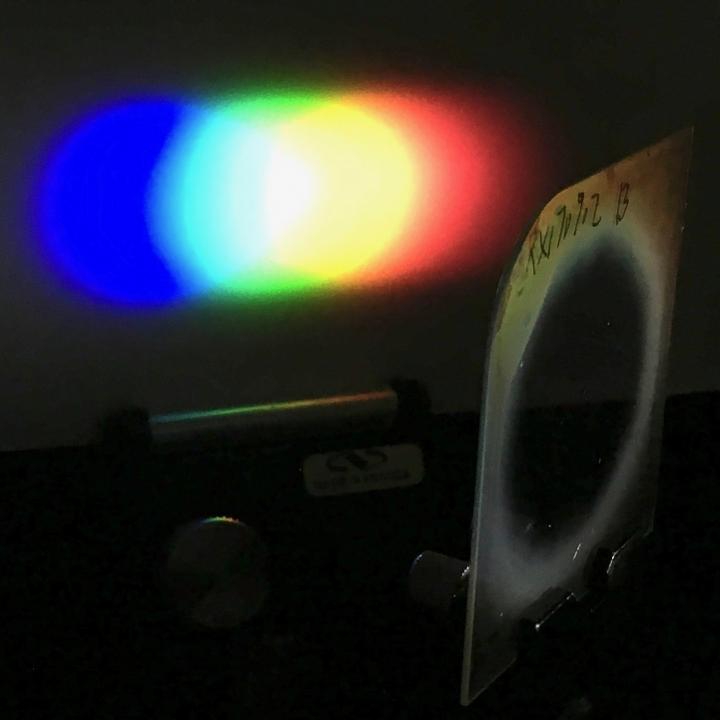 "Until now, state-of-the-art diffraction gratings configured to steer visible light to large angles have had an angular acceptance range, or bandwidth, of about 20 degrees, meaning that the light source has to be directed into the grating within an arc of 20 degrees," says Michael Escuti, a professor of electrical and computer engineering at NC State and corresponding author of a paper on the work. "We've developed a new grating that expands that window to 40 degrees, allowing light to enter the grating from a wider range of input angles. The practical effect of this — in augmented-reality displays, for example — would be that users would have a greater field of view; the experience would be more immersive."

The newest grating is significantly more efficient than the methods used in the past.

As well as improving the overall quality of VR systems, the new developments could also make the fiber-optic networks more energy efficient.

The high efficiency stems from a smoothly varying pattern in the orientation of liquid crystal molecules in the grating. The pattern is what affects the phase of the light. This is the mechanism that is responsible for directing where the light goes.

"The next step for this work is to take the advantages of these gratings and make a new generation of augmented-reality hardware," Escuti says.

The paper on this technology was published in Scientific Reports. 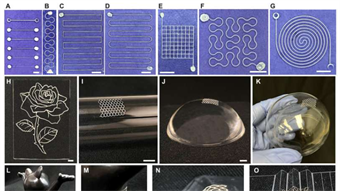