Northwestern University and Argonne National Laboratory researchers have teamed up to create a next-generation material that helps detect nuclear radiation. This new material could provide an inexpensive alternative to the nuclear radiation detectors that are currently used. 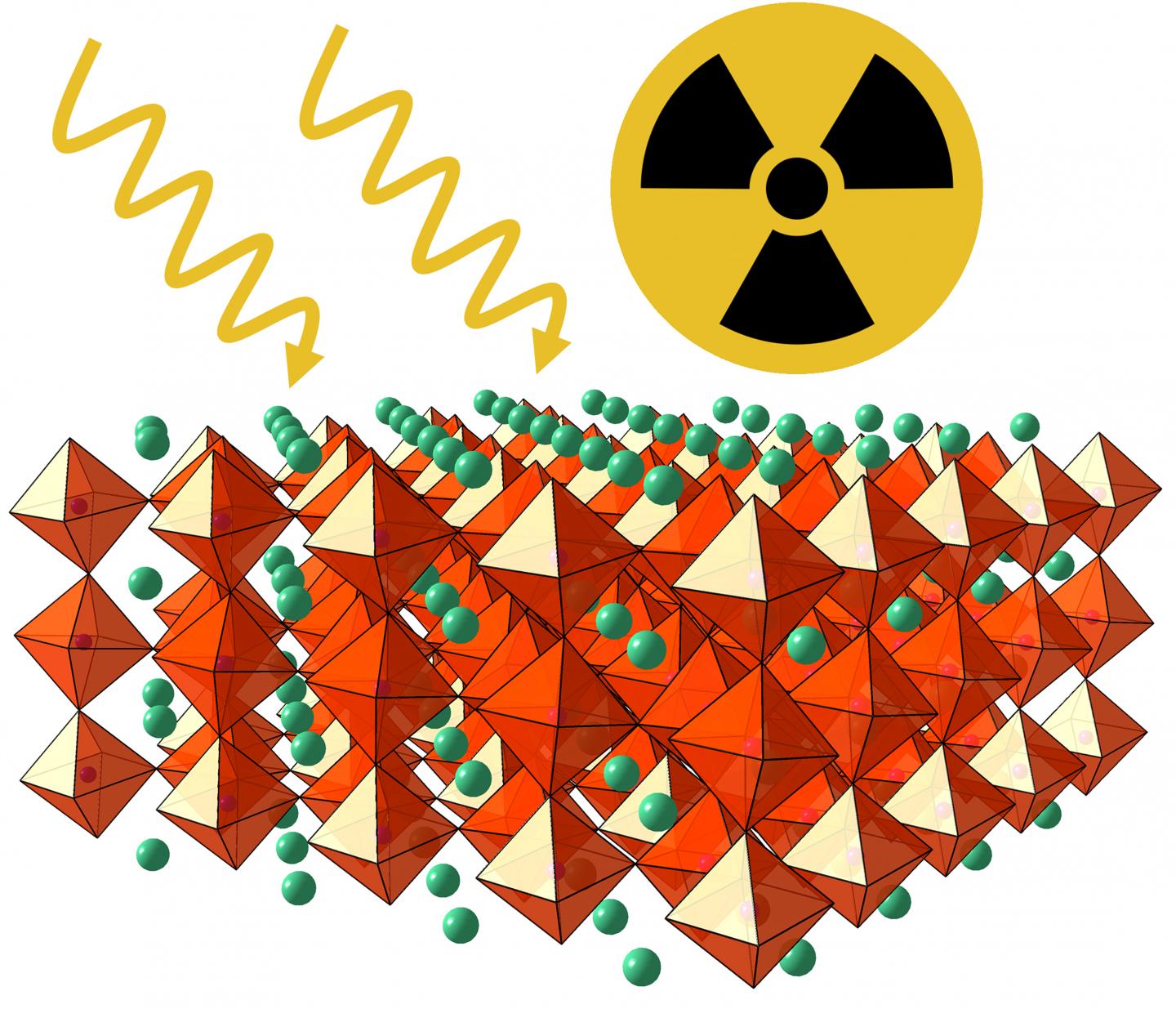 The high-performance material is implemented in a device that can detect gamma rays and identifies radioactive isotopes. The device has been used for at least 30 years since the first material with these abilities was developed. The new material stands out because it is cheap and easy to produce.

The new device doesn’t just have to be used for nuclear radiation. It could be used in biomedical imaging, astronomy and spectroscopy.

"Governments of the world want a quick, low-cost way to detect gamma rays and nuclear radiation to fight terrorist activities, such as smuggling and dirty bombs, and the proliferation of nuclear materials," said Northwestern's Mercouri G. Kanatzidis, the corresponding author of the paper. "This has been a very difficult problem for scientists to solve. Now we have an exciting new semiconductor device that is inexpensive to make and works well at room temperature."

In 2013, Argonne published a scientific study that spoke about the promise of cesium lead bromide in the form of perovskite crystals for high-energy radiation detection. Since 2013 the researchers have focused on purifying and improving the material so it can be used in the field.

The biggest improvement was made by Yihui He, a postdoctoral fellow in Kanatzidis’ group and the first author of the paper. He improved the material and reconfigured the semiconductor in the device. He used two different electrodes instead of one electrode on the crystal. The device only conducts electricity when gamma rays are present due to this design.

The new cesium lead bromide detector was tested against the currently used cadmium zinc telluride (CZT) detector. The testing showed that the new device performed just as well as the old device.

"We achieved the same performance in two years of research and development as others did in 20 years with cadmium zinc telluride, the expensive material that is currently used," Kanatzidis said.

The paper on this new device was published in Nature Communications.