Fungi Could be the Key to Developing New Antibiotics 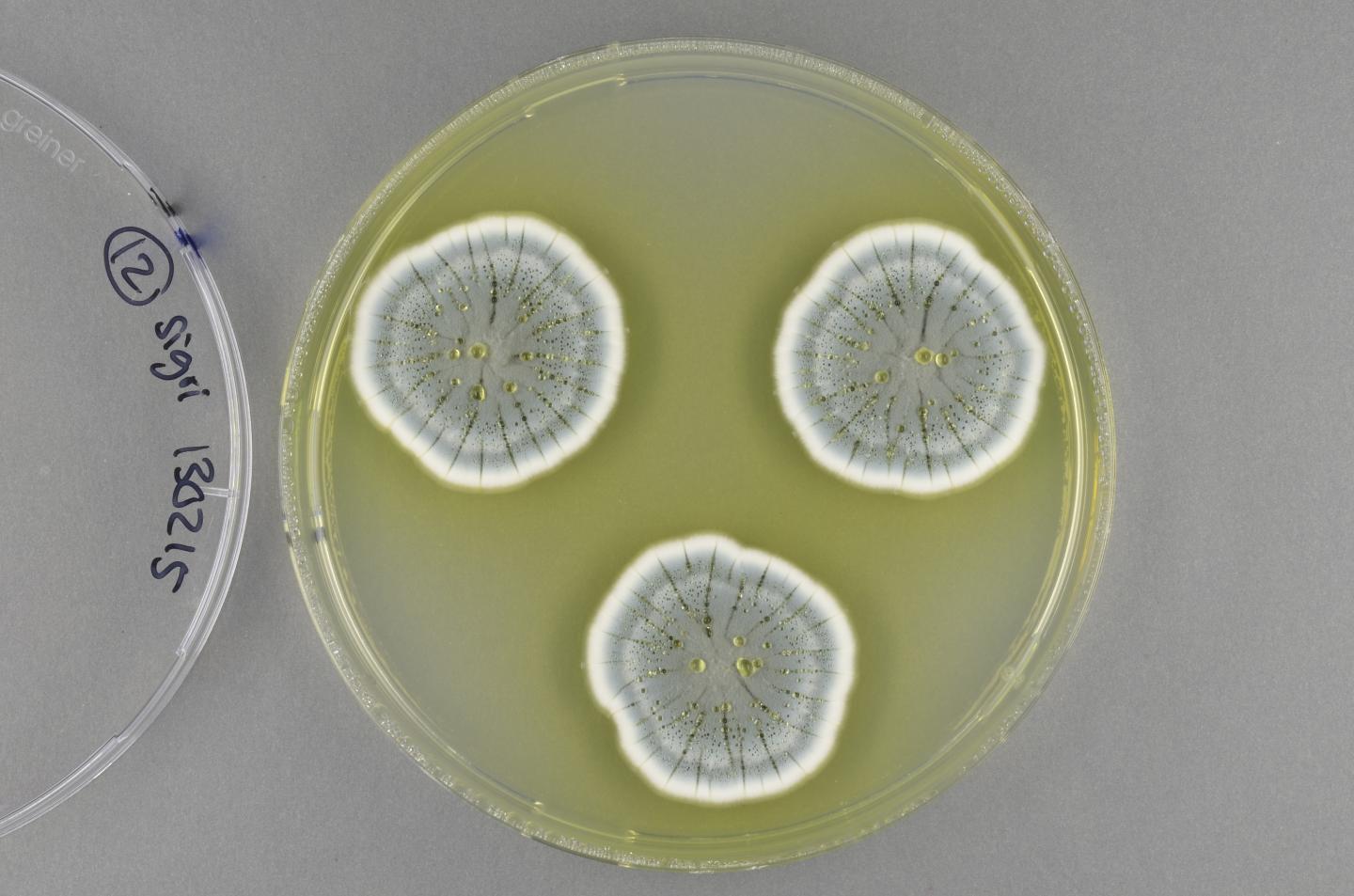 While Penicillia are already industrially used in the production of antibiotics, other pharmaceuticals, industrial enzymes and in the manufacturing of food products, new research reveals that their potential for production of novel antibiotics is far from exhausted. Penicillia are naturally found in temperate climates growing on organic matter, including soil, plant material, dung and food products. The isolation of novel bioactive compounds from these species might encompass a source of new antibiotics to fight infectious microorganisms. (Jens Christian Nielsen)

Antibiotics have been the cure to many diseases and infections since the 1940s. But there is a new generation of bacteria that is developing immunity against antibiotics that are currently being used by doctors. The antibiotics resistance is making simple infections and diseases deadly once again. Researchers at Chalmers University of Technology have found a solution: fungi.

The first mass-produced antibiotic was penicillin, which is made from Penicillium fungi. The researchers have sequenced nine types of the Penicillium species. This opens doors to new antibiotics that can be used to fight the diseases that have developed antibiotics resistance. Researchers scanned and studied the genomes of 24 kinds of fungi in to try to find what causes the production of bioactive compounds in fungi. More than 1000 pathways were discovered. Fungi produce many natural and bioactive chemicals. These chemicals could be used in antibiotics and other pharmaceuticals.

"It's important to find new antibiotics in order to give physicians a broad palette of antibiotics, existing ones as well as new ones, to use in treatment. This will make it harder for bacteria to develop resistance," explains Jens Christian Nielsen, a Ph.D. student in the Department of Biological Engineering. He has been working in the research team at Chalmers University.

Researchers have been developing a map that has the ability to compare hundreds of genes in the bioactive products. They do not know how long it would take to launch the new antibiotics into the market. Neilsen says that is up to the government.

“The pharmaceutical industry doesn't want to spend money on new antibiotics, it's not lucrative. This is why our governments have to step in and, for instance, support clinical studies. Their support would make it easier to reach the market, especially for smaller companies” says Nielsen.

The study has been published in the journal, Nature Microbiology.

By posting a comment you confirm that you have read and accept our Posting Rules and Terms of Use.
Advertisement
RELATED ARTICLES
Baker's Yeast is the New Penicillin
Researchers Find Wastewater May Form Troublesome Antibiotics
Maple Syrup Extract Could Help Combat Superbugs, Canadian Researchers Say
Test gauges antibiotic resistance in 90 minutes
Antibiotics are not the only factor in the spread of resistance
Advertisement