The International Society of Automation (ISA) says that ANSI/ISA-100.11a-2011, "Wireless Systems for Industrial Automation: Process Control and Related Applications," has been unanimously approved by the International Electrotechnical Commission (IEC) as an international standard and will be published by year end with the designation IEC 62734.

Since its initial approval by the American National Standards Institute (ANSI) in 2011, ISA-100.11a-compliant devices have found wide global use, with more than 130,000 connected devices reported in 2012 and over 1 billion hours of operational service at customer sites.

ISA-100.11a was originally developed with international collaboration following ISA's open consensus process as accredited by ANSI, which requires participation and voting by experts from multiple stakeholder groups including end-users in addition to suppliers.

ISA-100.11a/IEC 62734 provides reliable and secure wireless operation for monitoring, alerting, supervisory control, open loop control and closed loop control applications. The standard defines the protocol suite, system management, gateways and security specifications for wireless connectivity with devices supporting limited power consumption requirements. The focus is to address the performance needs of process manufacturing applications, which include monitoring and process control where latencies on the order of 100 ms can be tolerated, with optional behavior for shorter latencies. 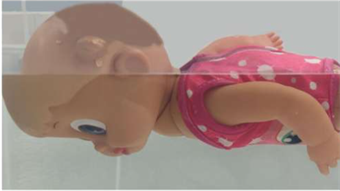 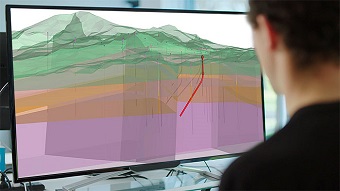