Researchers from Kaunas University of Technology in Lithuania is using unmanned aerial vehicles and artificial intelligence (AI) to detect changes in building façades against city backdrops.

The researchers sought to capture images of building façades to classify buildings across a range of styles — from Gothic to glass structures — and to detect any illegal changes made to those façades over time. 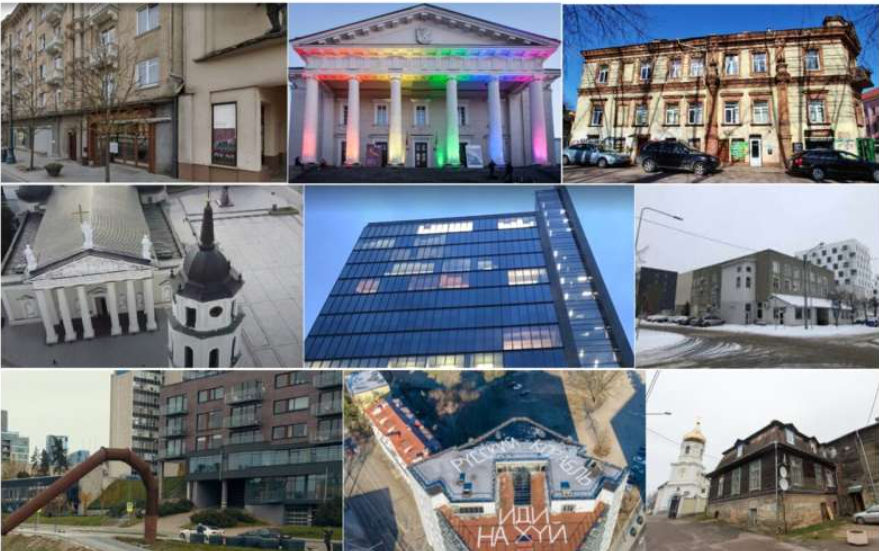 Using smart signal processing solutions based on AI, drones capture high-quality images of façades from all angles and that data is wirelessly transmitted to a computing platform that classifies which category of façade they belong in.

According to the research team, the drones would be able to record any changes made to façades — the application of a glaze for instance — which could potentially signal urban blight or illegal construction. Additionally, the drones could also be used to assess the condition of these buildings.

"Water penetration through seams, cracks in the decor or structure, discoloration of façade elements or potentially even dents in the surfaces — all these determine the classification of a building and could potentially allow for a fairly accurate and automated assessment," the researchers explained.

The technology is detailed in the article, Building Façade Style Classification from UAV Imagery Using a Pareto-Optimized Deep Learning Network, which appears in the journal Electronics.

By posting a comment you confirm that you have read and accept our Posting Rules and Terms of Use.
Advertisement
RELATED ARTICLES
New Ventilated Façade Design Boosts Building Energy Efficiency
Wrap It Up: Mesh Façades Enhance Building Appearance and Save Energy
Fires Prompt a Second Look at Tall Building Design
Robot promises to take the risk out of high-rise window washing
Watch: AI used to detect illegal activity that is harming the environment
Advertisement