Coffee grounds to be turned into plastic packaging film

To produce the biobased plastic, AIMPLAS, in conjunction with the U.K.-based firm Bio-Bean who collected spent coffee grounds from U.K. restaurants, obtained polyhydroxyalkanoates (PHAs) from those coffee grounds. 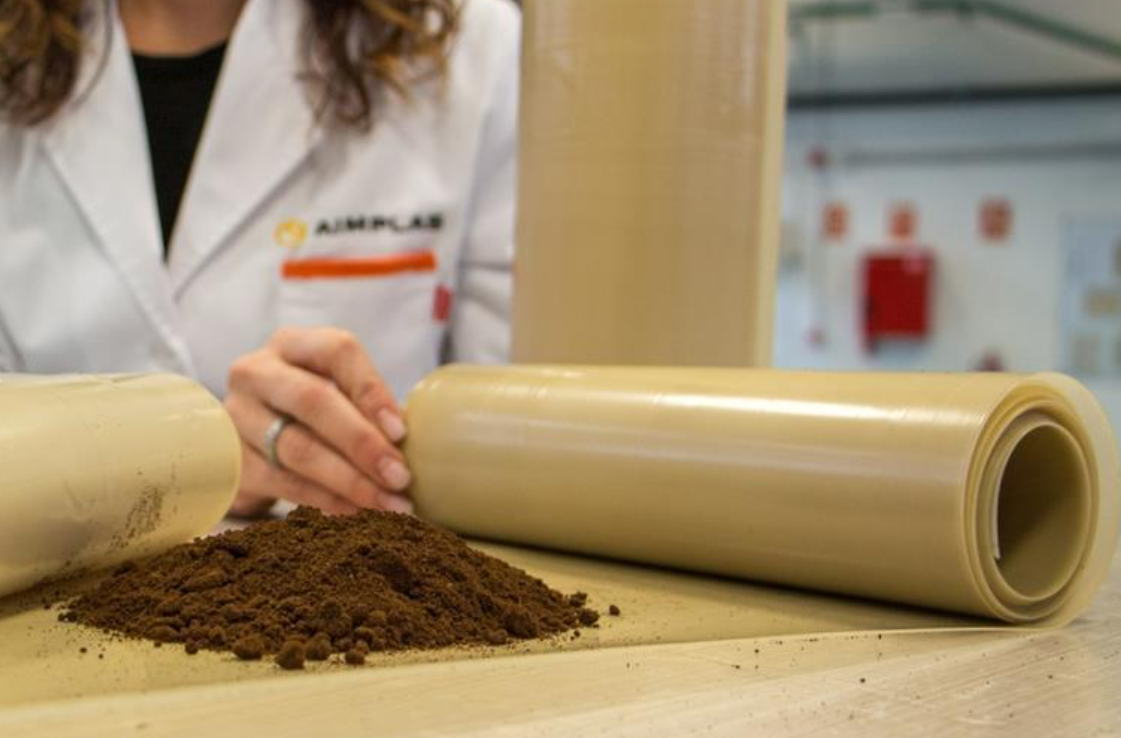 According to the film’s developers, PHAs, which are polyesters produced in nature via numerous microorganisms, were formulated so that the film could be processed via extrusion and then manufactured and subsequently used in various types of flexible packaging.

This effort, according to AIMPLAS, is being carried out under the EU-funded WaysTUP! Project, which seeks to promote the use of urban biowaste as a resource among U.K. communities, thereby creating new value chains to use it at an industrial scale.

By posting a comment you confirm that you have read and accept our Posting Rules and Terms of Use.
Advertisement
RELATED ARTICLES
Kickstarter campaign launches for hoodie made from coffee grounds, plastic bottles
How Coffee Grounds Can Beget Biodegradable Plastics
In Coffee News: A 'Green' Coffee Maker and Ink from Coffee Grounds
Coffee + algae = Biodiesel
Polo Ralph Lauren debuts polo shirts composed of recycled plastic
Advertisement