Researchers from the Norwegian University of Science and Technology alongside Norway-based SINTEF Energy Research have created autonomous aerial and ground-based drones for protecting critical infrastructure.

Under a project dubbed "Piloting," the researchers have developed 10 drones and ground-based robots capable of automating the inspection and maintenance of critical infrastructure including bridges, tunnels and oil refineries, among others. 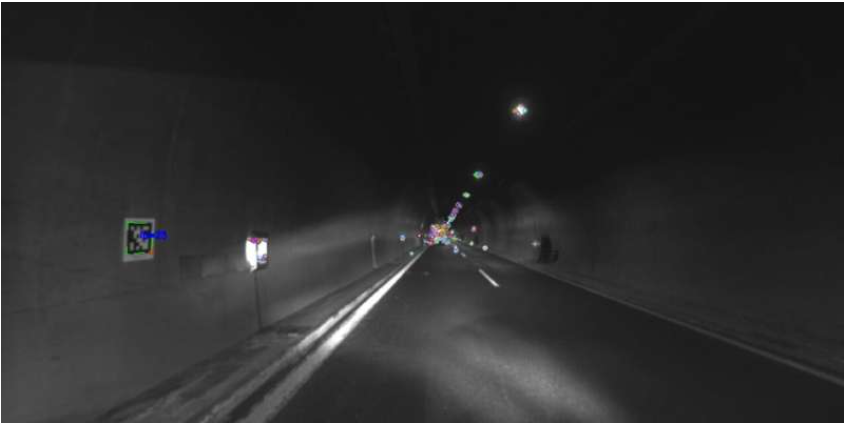 Through the Piloting project, the researchers aim to reduce the inspection times of such infrastructure by 80% compared to the time it takes to perform manual inspections. Likewise, the project aims to also reduce the cost of such inspections by at least 25%.

Among the 10 drones already being tested under real operational conditions are a ground-based robot vehicle equipped with an inspection camera and lidar technology for capturing images and conducting 3D measurements of infrastructure that is hard to access. According to the researchers, that ground-based robot vehicle also features a drone capable of capturing detailed images.

Further, the team is already testing algorithms, which are enabled by data collected during inspections, that automatically detect structural defects. The algorithms are also expected to be used for infrastructure monitoring over time, thereby contributing data that will help the system to make predictions about maintenance times.

Also under the Piloting project, the researchers are developing a sensor-based system that would allow these ground-based vehicles to navigate in tunnels and other infrastructure in the absence of satellite-based navigation aids. Such a sensor-based system promises to let robot vehicles to precisely identify the location of any damage in a tunnel and monitor its development over time.

By posting a comment you confirm that you have read and accept our Posting Rules and Terms of Use.
Advertisement
RELATED ARTICLES
Swimming robot inspects Phillips 66 diesel storage tank
Watch: Robots, AI and Lidar all could benefit wind turbine repair, Sandia says
Part 1: The robots working on (and off) the offshore oil and gas platform
New system monitors the health of transportation infrastructure
Video: Watch a quadruped robot pull a 3.6 ton airplane
Advertisement