Researchers from the University of Georgia have developed a system that uses ears to authenticate the identities of smartphone users.

The system works much like facial recognition to correctly identify users with up to 99% accuracy. Smartphones are used to capture multiple images of a user’s ear and those images are saved in the device. An ear recognition algorithm is then used to evaluate those ear scans. To test the software, the researchers used assorted ear datasets with various ear poses. 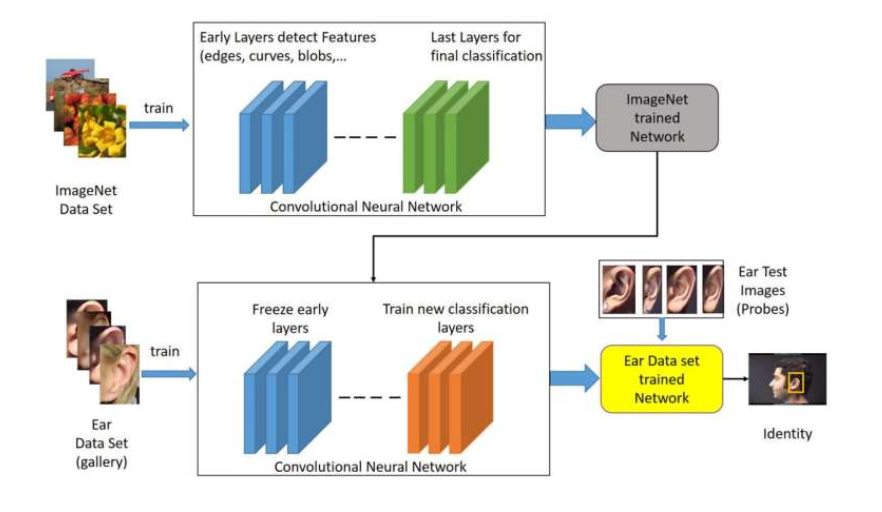 The researchers suggest that success of the system is due in part to the fact that the ear does not age like a face often does apart from the earlobe dropping slightly over time.

The ear recognition system is detailed in the article, Image Quality Assessment for Effective Ear Recognition, which appears in the journal IEEE Access.

By posting a comment you confirm that you have read and accept our Posting Rules and Terms of Use.
Advertisement
RELATED ARTICLES
Researchers call for ear print biometrics to be built into smartphone apps for smart home security
Video: Listening for ear infections with a smartphone app
Bioprinting Functional Body Parts
Q&A with Stephen Ambrose, Audio Pioneer
Study: Laughter shows promise as possible biometric
Advertisement