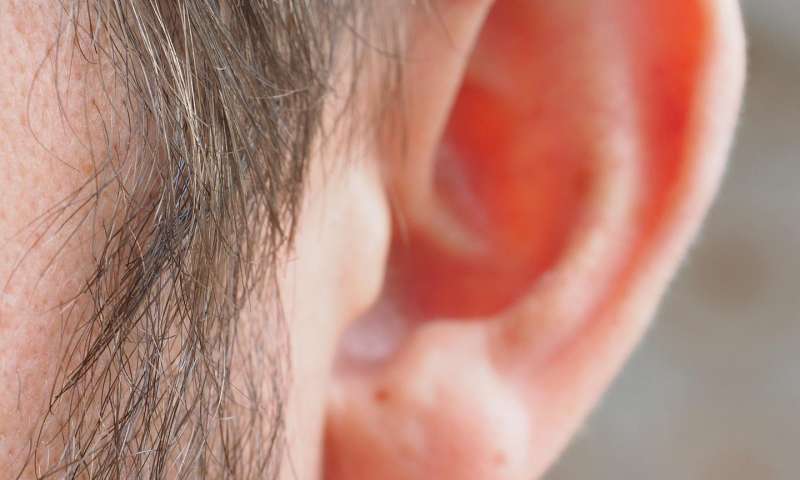 Researchers from the University de Tunis El Manar in Tunisia are calling for incorporating ear recognition biometric technology into smartphone apps for the purpose of securing smart homes.

Like commonly used biometrics such as fingerprints, facial recognition and iris scans used to secure internet of things (IoT) devices, the structure of the human ear is unique from person to person. As such, researchers believe that “ear prints” could potentially be used to secure connected smart home devices via smartphone.

Ear prints have distinctive parts and features — including the helix, concha, antihelix, crux of helix, intertragic notch, tragus and antitragus — that largely go unchanged over time, according to researchers. This is in contrast to other biometrics, which can change over time such as a person’s face.

Additionally, the researchers suggest that the size of an ear, which is smaller than a face, would be more efficiently captured than a face by recognition technology. Likewise, ear prints are so-called passive biometrics because they are not compromised by facial hair or facial expressions. Meanwhile, when measured against iris scans, the color distribution of an ear is more even than with a retina or an iris.

The research appears in the Journal of Electronic Imaging.

Re: Researchers call for ear print biometrics to be built into smartphone apps for smart home security
#1

I would be in favour of this idea. I get fed up with "face not recognised" messages...

or "clean fingerprint sensor and try again". Good luck to these people. I hope they can get their idea adopted. 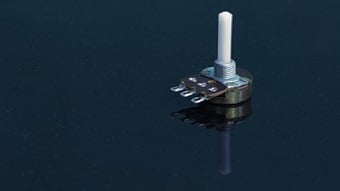