To prevent the overfishing of sharks and stingrays — which is largely responsible for their declining populations — conservation engineers have developed a device that deters these species from fishing lines.

Fishtek Marine, a team of conservation engineers, has developed SharkGuard, a device that produces a short-range 3D-pulsed electric field that discourages sharks from baited hooks. This is reportedly accomplished by overstimulating the electroreceptors in the nose and mouth of sharks by emitting an electrical pulse of 30 V, which lasts roughly 1.5 milliseconds every two seconds. 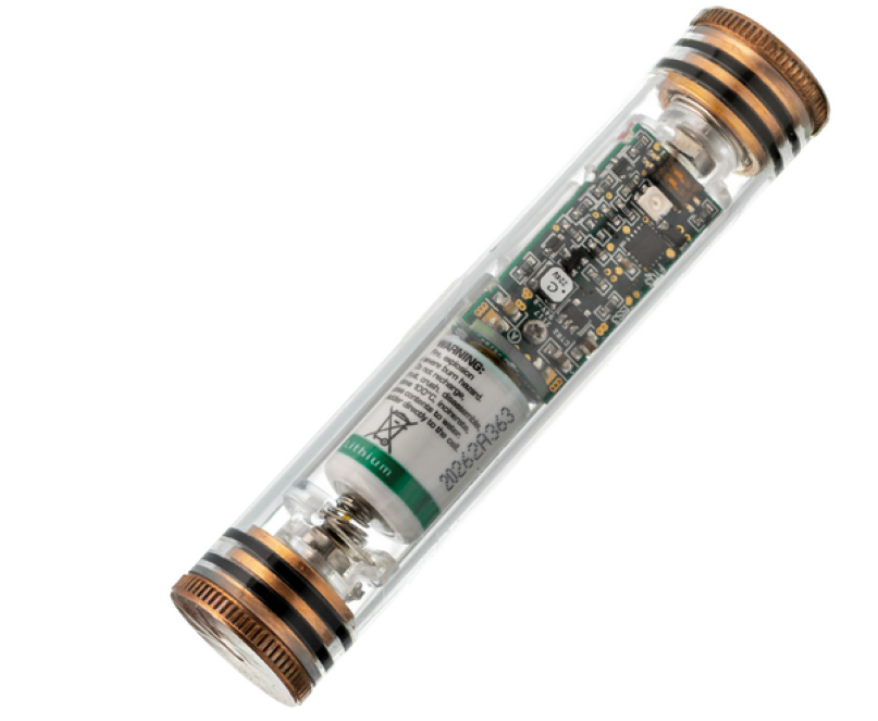 According to its developers, SharkGuard, which is powered by a 3.6 V lithium thionyl chloride battery and is capable of a 65-hour life in water, is encased in a 100 mm x 20 mm tube that attaches to branchlines located above hooks.

Testing of the SharkGuard on boats fishing for bluefin tuna, which was performed by researchers from Exeter University in the U.K., revealed that the device reduced bycatch — the unintentional catching — of blue sharks by 91% and stingrays by 71%.

The SharkGuard is detailed in the article, Efficacy of a novel shark bycatch mitigation device in a tuna longline fishery, which appears in the journal Current Biology.