In a bid to better detect low concentrations of methamphetamine on household surfaces, researchers from the Institute of Environmental Science and Research (ESR) Limited, Mt. Albert Science Centre, New Zealand, have determined that methamphetamine retention is dependent upon the material of surfaces.

To improve the detection of low concentrations of methamphetamine — a stimulant often used as a recreational drug — for law enforcement investigations, the researchers first examined how drug residue contaminated household surfaces. 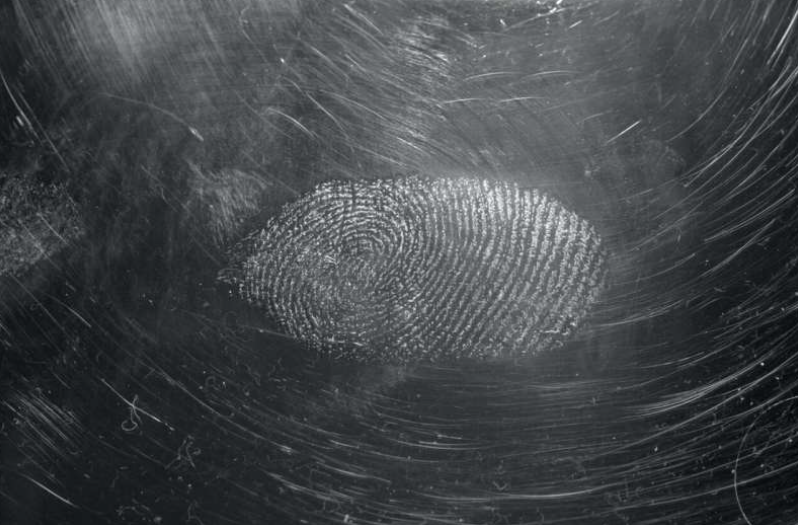 Further, the team also concluded that there is a relationship between how much methamphetamine was smoked and how much residue is detectable on surfaces.

These findings, according to the researchers, could improve how methamphetamine is identified and how its amounts are calculated, potentially offering insights about its consumption and production.

By posting a comment you confirm that you have read and accept our Posting Rules and Terms of Use.
Advertisement
RELATED ARTICLES
Study: Sitting is Not the New Smoking
DIY Batteries from Junkyard Scraps
Study reveals "bug bombs" do not kill roaches
Beaver-Like Wetsuits in the Works
Tile insert disinfects air, surfaces against pathogens
Advertisement