Researchers from the University of South Australia have determined that end-of-life tires could be diverted from landfills and effectively used in the building of architectural structures.

To reach this conclusion, the researchers developed a test wall featuring Earth-packed tires that were subjected to assorted stressors. 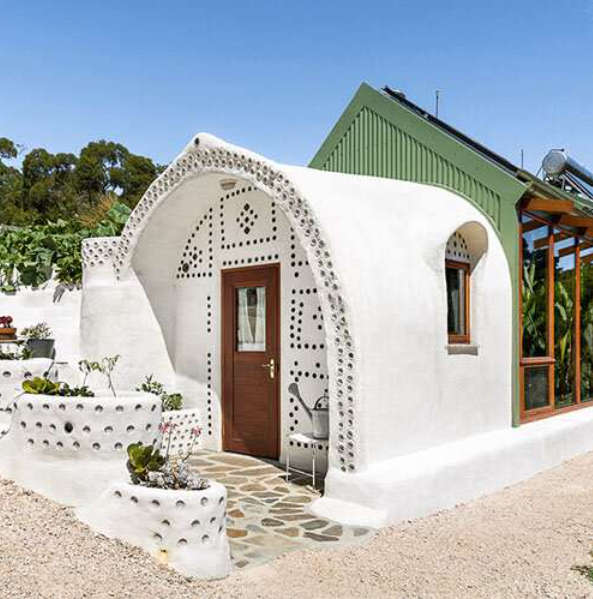 According to the team, the Earth-packed tire walls proved as sound as conventional walls under a series of stressors, demonstrating that their use could be expanded in the construction industry.

Further, the Earth-packed tire walls reportedly proved even more resilient than traditional concrete walls, bouncing back following assorted impacts — such as a simulated earthquake — during testing.

The article detailing the team’s findings — Experimental study on the structural performance of full-scale tyre wall for residential housing applications — appears in the journal Engineering Structures.

By posting a comment you confirm that you have read and accept our Posting Rules and Terms of Use.
Advertisement
RELATED ARTICLES
The Civil Engineer's Love Affair with Tire Scrap
Team turns tire scrap into valuable aerogel
New Printed Sensors Monitor Tire Wear and Tear
Airless tire prototype could be on commercial passenger cars by 2024
Video: Goodyear unveils regenerating concept vehicle tire
Advertisement