Solar photovoltaic (PV) systems are straightforward technologies. By simply hooking solar panels to a grid-tied inverter, engineers can expect them to rely on the sun’s energy and keep sending power to the utility. 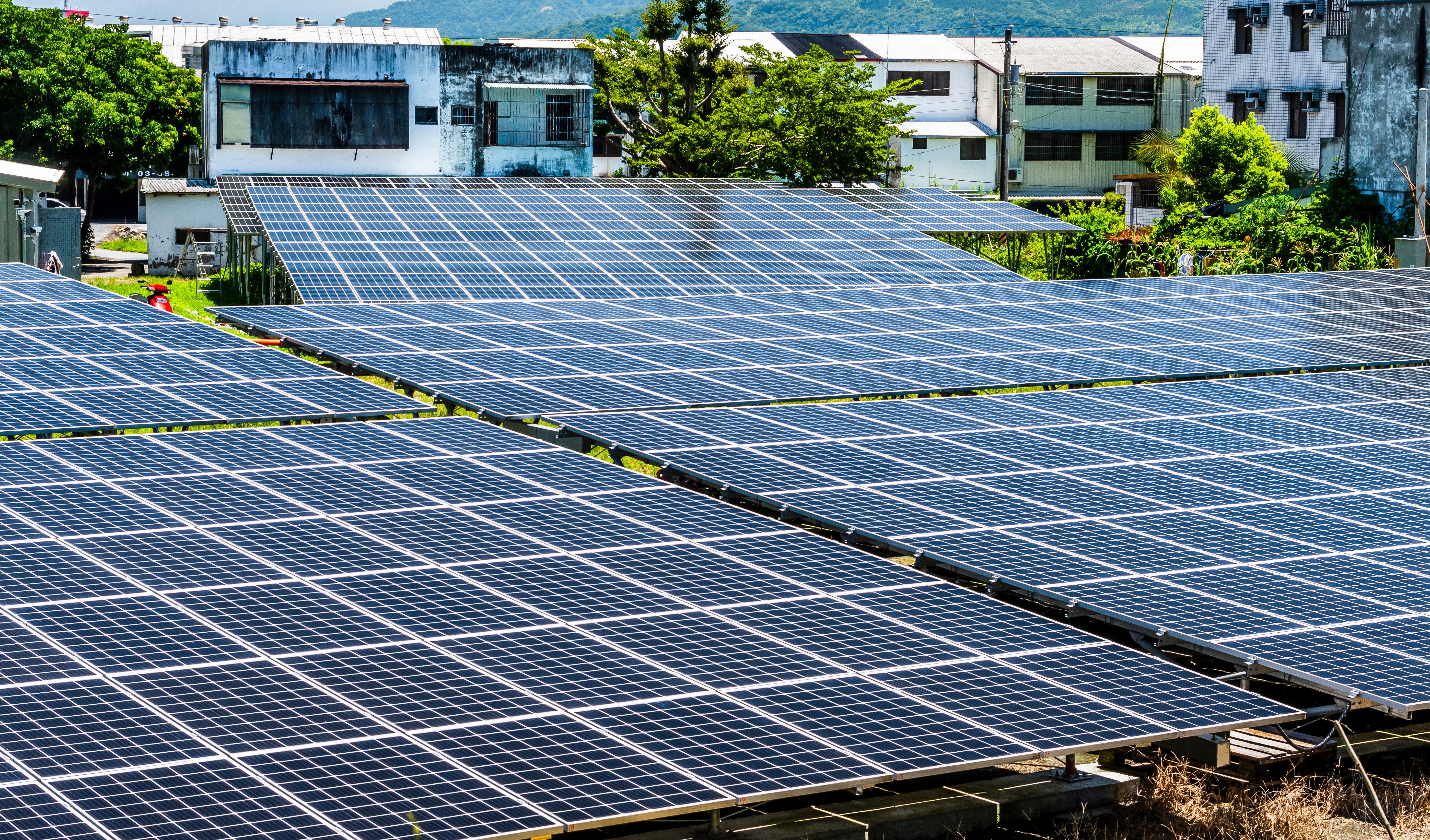 Figure 1. Solar charge controllers are among the most important components in a solar PV system. Source: Bingjhen/Adobe Stock

However, things become more complex at night when the solar panels aren’t exposed to the sun or when the grid is down. Engineers usually solve this challenge by storing electrical energy using energy storage systems like batteries. However, with energy storage systems connected to solar PV systems, a solar charge controller becomes one of the most important components of the entire system.

What is a solar charge controller? 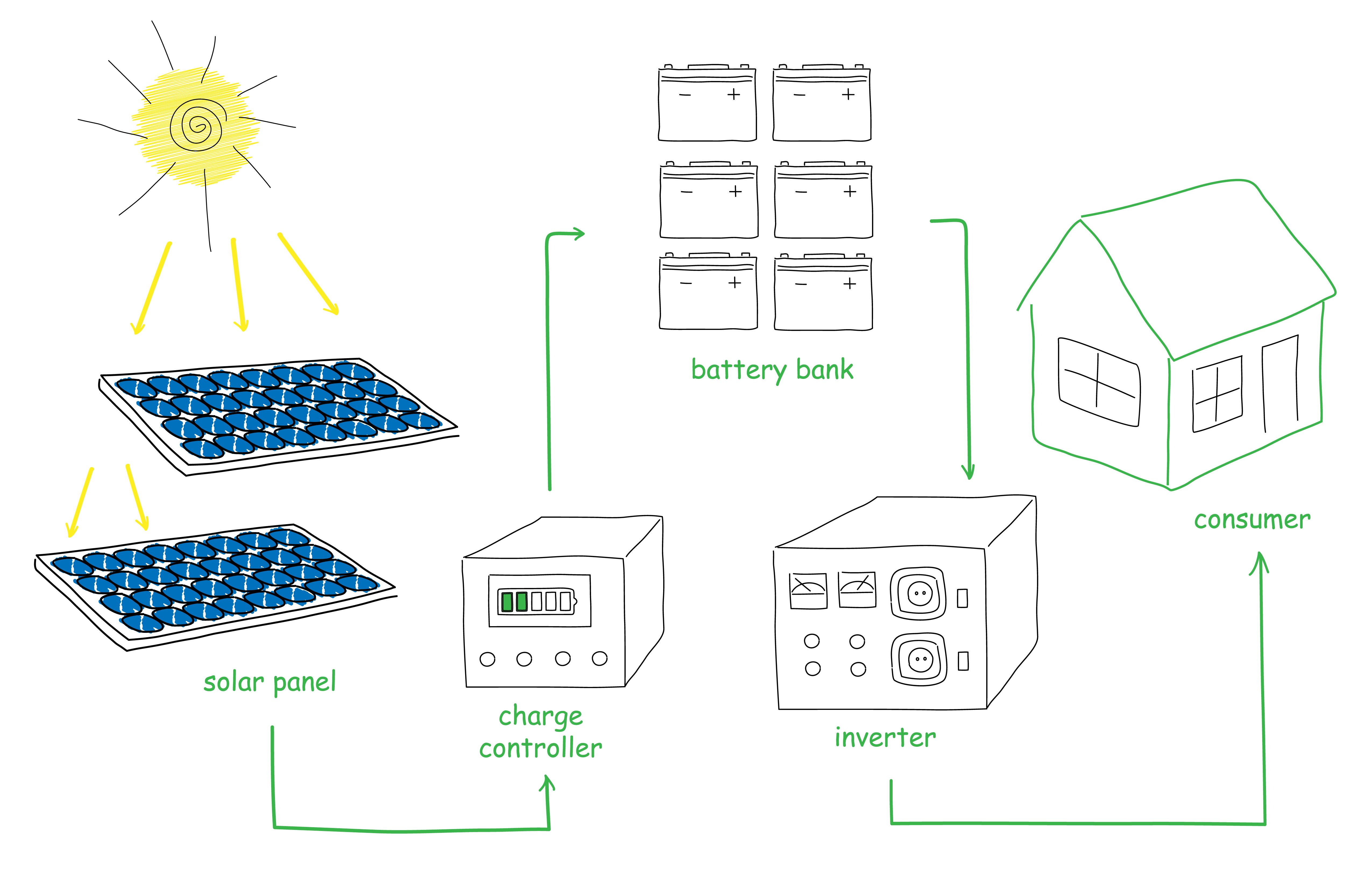 The simple 1- or 2-stage controllers include relays and shunt resistors that control voltage in one or two steps by shorting the solar panel circuit once a certain voltage level is attained.

A PWM charge controller can be described as an electrical switch between the batteries. By rapidly opening and closing this switch, the electricity coming from the solar panel can be throttled back to taper off the charge current as the batteries become full.

As a rule, engineers can select PWM controllers through the following steps:

So, consider a scenario where the solar panels produce 30 A during operation. In such a scenario, engineers can choose a charge controller with an amperage rating of 37.5 A, as shown below:

While this article presents the basics of solar charge controllers, there are several other things that engineers must consider when sizing these devices. For instance, engineers want to consider the maximum solar input, battery size and wire gauge. Therefore, engineers are advised to reach out to charge controller suppliers to discuss their application needs.

By posting a comment you confirm that you have read and accept our Posting Rules and Terms of Use.
Re: Understanding solar charge controllers
#1

150 volt rated input voltage to MPPT controllers is not unusual.

Many designers will significantly over size the solar panel capacity connected to a charge controller. This is done to gain more power at the low sunlight parts of the day. Many if not all charge controllers will limit the amount of input current to the controller rating, so not a problem during peak sunlight. If you want more recharge time during suboptimal days, simply adding panels is an easy way to do this, without having to rebuild the entire system.