An international team of researchers from institutions in Saudi Arabia, the U.K., the U.S., Hungary and Jordan have developed facial recognition software that not only recognizes a person, but that can also identify partially concealed faces.

Faces partially concealed by veils or face masks can be accurately identified using the new so-called DeepVeil software, according to the team of researchers. Specifically, the team reported that the facial recognition software achieved 99.95% accuracy for identifying people wearing a niqab, which is a garment worn by many Muslim women that covers most of the face except the eyes. 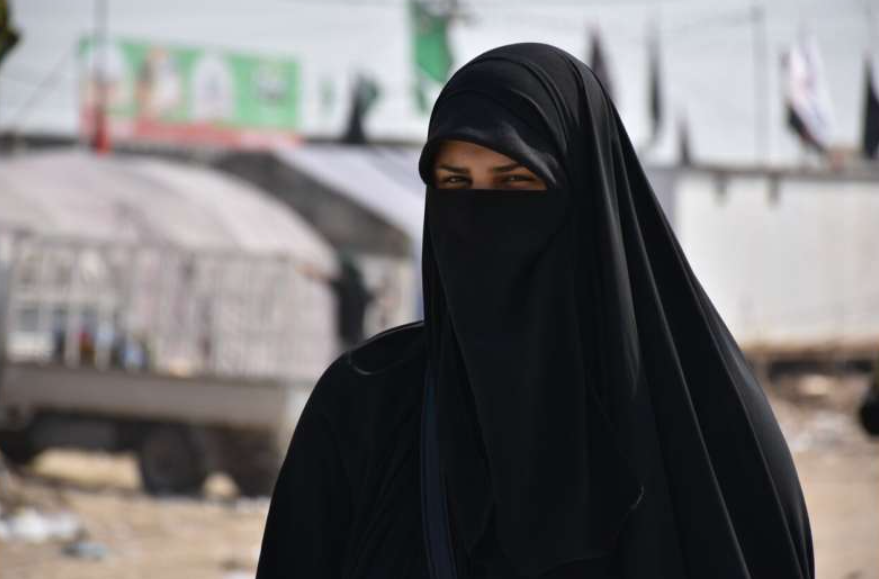 Going forward, the researchers expect to work with a more diverse set of images captured in various settings and taken from different angles.

An article detailing the technology, DeepVeil: deep learning for identification of face, gender, expression recognition under veiled conditions, appears in the International Journal of Biometrics.