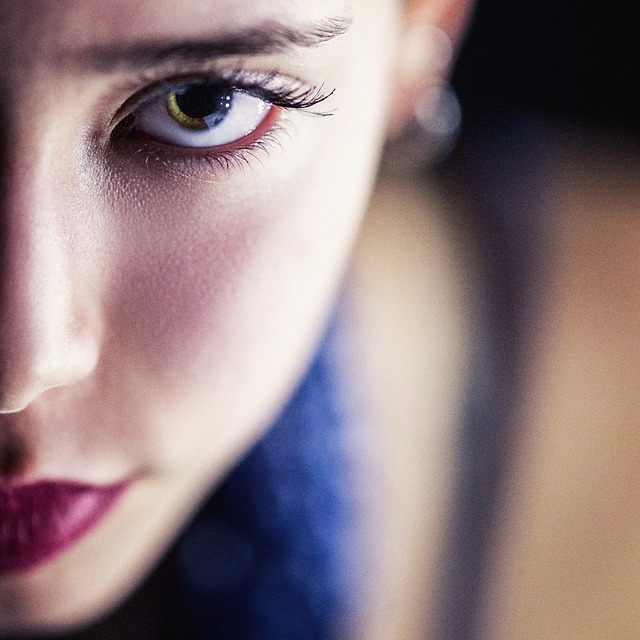 According to research from the University of Bradford, U.K., facial recognition technology can even identify people when only half of their face is visible.

Using artificial intelligence (AI), the team demonstrated that it was possible to accurately identify people when only half or three-quarters of their faces were visible, achieving 100% recognition rates. The study is reportedly the first of its kind to apply machine learning to gauge recognition rates for just parts of a face.

Using a “convolutional neural network,” a type of machine learning technique, researchers worked with a database of 2,800 images of 200 different students and staff from FEI University in Brazil. Initially, the researchers used the full face images, which were evenly split between images of men and women, to train the model. When tested, the computer was able to recognize full face images 100% of the time. Likewise, the model recognized partial face images (the upper half of the face, three-quarters of the face) 100% of the time as well. Yet, when the model was tested on the bottom half of the face, it was only correct 60% of the time. Recognition rates dropped to 40% when the system was tasked with recognizing features such as the eyes and the nose independent of the rest of the face.

"We've now shown that it's possible to have very accurate facial recognition from images that only show part of a face and we've identified which parts are most useful. This opens up greater possibilities for the use of the technology for security or crime prevention.

"Our experiments now need validating on a much larger dataset. However, in the future it's likely that image databases used for facial recognition will need to include partial images as well, so that the models can be trained correctly to recognise a face even when not all of it is visible."

The study is published in the journal Future Generation Computer Systems.