An underwater mapping robot developed by New Jersey’s Stevens Institute of Technology has completed a real-world trial in a busy New York harbor.

The customized BlueROV2 underwater robot reportedly mapped its environment, tracked its location and planned its routes through the active harbor in real time without the benefit of GPS — using its own predictions instead to make decisions and according to the areas it already explored and the landmarks it previously encountered. 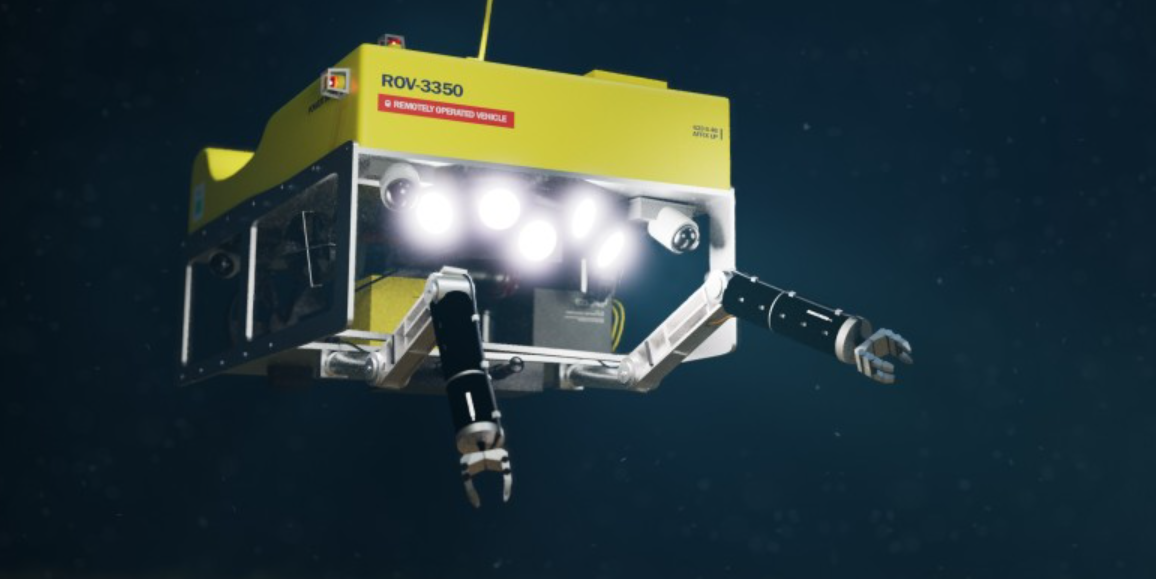 According to the team, algorithms enabled the underwater robot to navigate the busy underwater and obstacle-filled environment, guiding the robot’s mapping strategies in real time. The robot and its “active SLAM” (simultaneous localization and mapping) algorithms were tested in 1 meter deep waters at the U.S. Merchant Marine Academy in King’s Point, New York. Aided by sonar signals, the robot could reportedly detect obstacles and chart its environment.

“Essentially, the robot knows what it doesn’t know, which lets it make smarter decisions,” the researchers explained. “By creating a virtual map that accounts for the robot’s own confidence about where it is and what it’s seeing, the robot can quickly, safely, and accurately map a new environment.”

The developers of the underwater robot envision using the technology for harbor repair streamlining, offshore wind and oil rig maintenance, and aquaculture project applications, for instance. Additionally, the researchers suggest that modified versions of these algorithms could be used to assist autonomous vehicles operating in areas where GPS signals can’t reach, such as indoor or underground parking structures.

The technology is detailed in the IEEE Journal of Oceanic Engineering.

By posting a comment you confirm that you have read and accept our Posting Rules and Terms of Use.
Advertisement
RELATED ARTICLES
Hand-Mounted Camera Maps Robot's Surroundings
Underwater Robots Able to “Think” for Themselves
Scientists create UK's first underwater shipping noise map
Norway to automate some oil and gas tasks with undersea robot
Humanoid Robot Diver Recovers Undersea Treasures in Maiden Voyage
Advertisement 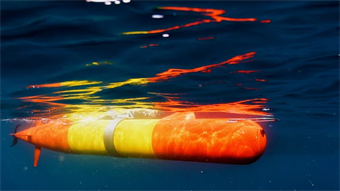