Ratty the Robot has reportedly been designed to reduce human exposure to hazardous environments, tetherlessly traveling through a network of confined spaces such as pipeline networks and tunnel systems, autonomously inspecting drainage, sewage and gas supply pipes. 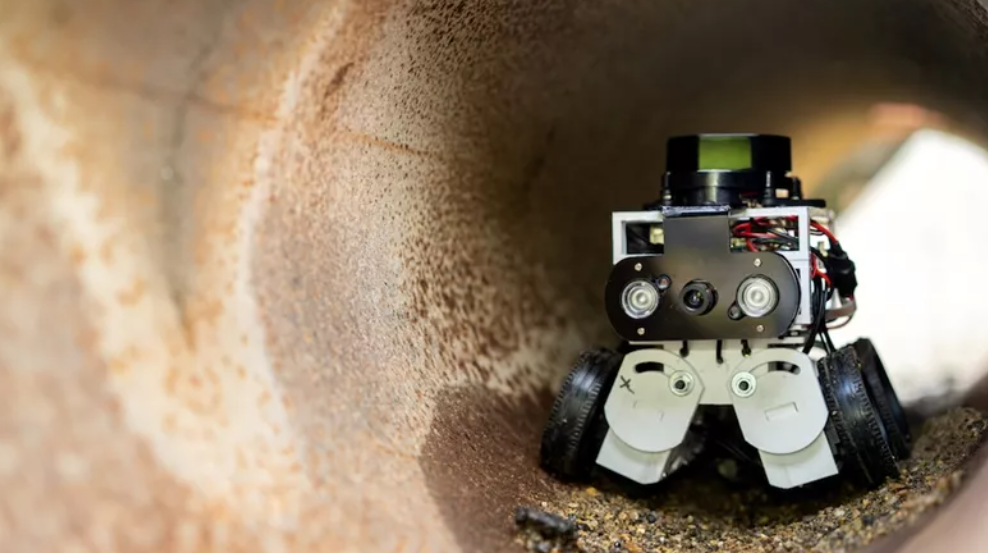 Eventually, MTC envisions expanding Ratty the Robot’s capabilities. As technology becomes more and more sophisticated, MTC believes the rodent robot could eventually carry out pipeline repairs without having to dig up roadways, in addition to performing its current inspection tasks.

The MTC will showcase Ratty the Robot at Utility Week Live at the NEC Birmingham on May 17-18.

By posting a comment you confirm that you have read and accept our Posting Rules and Terms of Use.
Advertisement
RELATED ARTICLES
A doctor, a firefighter, a Mick Jagger impersonator: Spot the robot dog does it all
Video: GE's worm-like tunneling robot gets "whiskers"
Boston Dynamic's Spot gets yet another job
Watch security robot deter threats with smoke
These robots will make your skin crawl: Part 2
Advertisement 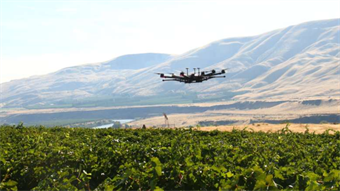