A new iteration of a robot capable of destroying both hard and soft waste deposits — otherwise known as fatbergs — in underground municipal water and sewer system pipelines and autonomously mapping oil and gas networks has been developed by GE.

According to GE, the Pipe-worm uses a combination of artificial intelligence (AI) and sensory data collected by the new whiskers to detect even the most subtle environmental and atmospheric changes in its underground surroundings. Likewise, the Pipe-worm uses that information to map oil and gas pipeline networks in real-time. 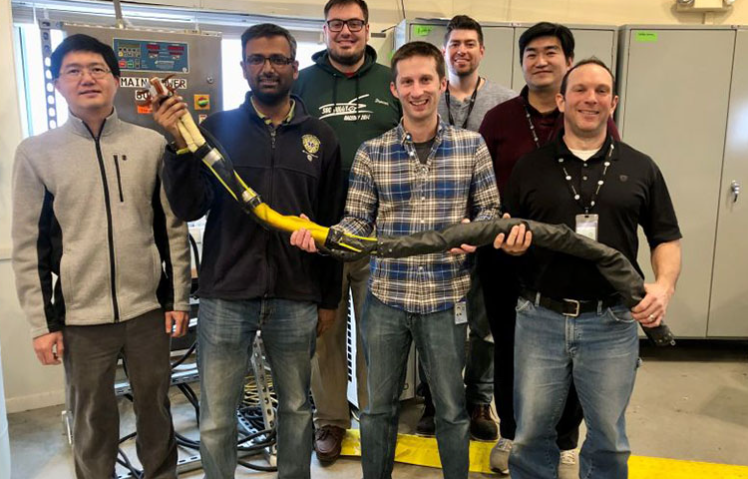 In addition to autonomously monitoring and maintaining underground pipeline networks, GE suggests that the Pipe-worm can be used for a host of military applications as well as for performing aviation repairs and maintenance, and for the inspection of conduits for underground fiber optic cables.

Watch the accompanying video that appears courtesy of GE for more information on the Pipe-worm.