To track the amount of hazardous waste moving across the globe, researchers at the Institute of Interdisciplinary Physics and Complex Systems in Spain have devised a so-called "worldwide waste web."

Considering that there are 7 to 10 billion tons of waste produced globally each year — 300 to 500 metric tons of which is hazardous waste — the team developed the worldwide waste web and mathematical model based on global data from 2001 through 2019.

The world-wide waste web. Superposition of the W4 networks of types I (red edges), type II (blue edges), and type III (yellow edges) of waste, where the nodes represent the countries which traded the corresponding waste in the years 2001–2019. The direction of the edges indicates the flow from exporter to importer as reported in the BaC database. A view of the global network in (a), with zooms for the local networks of Europe in (b), the Americas (c), Africa (d), Asia (e), and Oceania (f). Map tiles by Bjorn Sandvik, under CC BY-SA 3.0 available at http://thematicmapping.org/downloads/world_borders.php. Source: Nature Communications (2022). DOI: 10.1038/s41467-022-28810-x

The worldwide waste web was originally developed to track the waste trade taking place around the world wherein some countries sell and ship their waste to other countries where it is used as a resource.

Such connections, the researchers determined, could reveal patterns about what countries are importing and exporting hazardous waste as well as those nearing a saturation point that could potentially lead to environmental and health problems.

As such, the researchers believe that the worldwide waste web could one day be used to track global waste issues, both now and in the future.

The worldwide waste web is detailed in an article titled The world-wide waste web, which appears in the journal Nature Communications.

By posting a comment you confirm that you have read and accept our Posting Rules and Terms of Use.
Advertisement
RELATED ARTICLES
Report: Divert Foreign Aid to Dumpsites in Developing Countries to Fight Plastic Pollution
Plasma gasification can cure COVID biomedical waste ills
Video: 9.1 Billion Tons of Plastic Have Been Produced, Majority of Which Ends Up in Landfills
Report: China to Further Curtail Refuse Imports
UN Calls for Improved E-waste Recycling
Advertisement 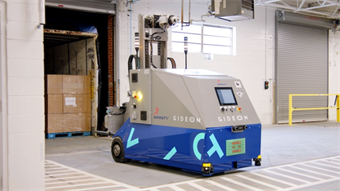 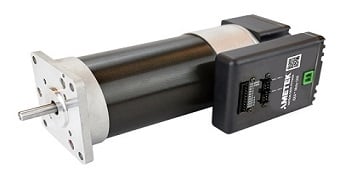 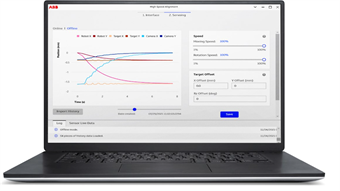 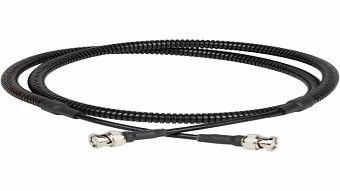