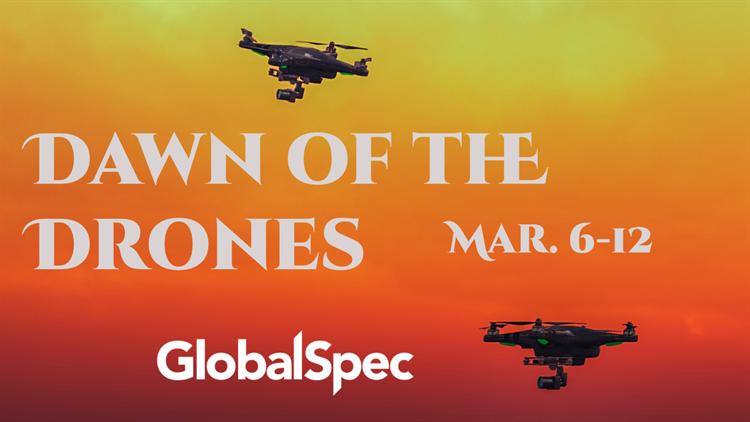 We aren't quite at the point where drones are delivering our pizzas or latest Amazon purchases, but that doesn't mean the technology isn't becoming more real with each passing day.

The truth is that drones are poised to be much more revolutionary than just bringing our most trivial or gluttonous purchases. In some instances they could not be more critical, such as those in development to deliver vital, life-saving equipment or medication, well in advance of any human or vehicle.

And somewhere in between, drones are finding novel uses in other industries. They are being used to monitor crops and wildfires, so farmers and rangers alike can effectively deploy precious resources, like water. In sports, drones are being used to photograph the action, and in the case of drone racing, are right in the middle of it. They have even become a canvas for artists, who choreograph intricate drone shows to the delight of audiences.

So even if drones haven't become an everyday technology, they are quickly becoming fundamental in so many other applications.

By posting a comment you confirm that you have read and accept our Posting Rules and Terms of Use.
Advertisement
RELATED ARTICLES
Maple seed pod-inspired drone increases flight time
Mapping applications for fixed-wing drones
Collaborators develop radar tech for identifying drones
Drone Use for Package Delivery May Gain a Second Look
A flapping-wing drone inspired by birds
Advertisement