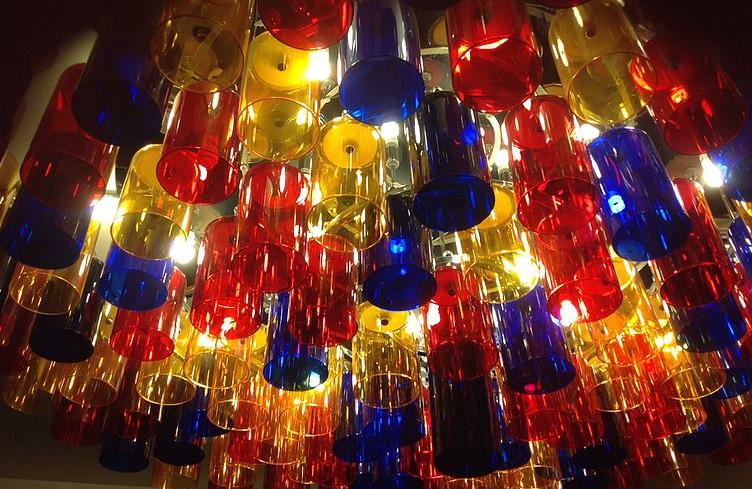 In 1907, the first fully synthetic plastic was created by Belgian chemist, Leo Baekeland. A precursor to the popular Bakelite, his patent combined formaldehyde and phenol with heat and pressure to create a wood-like appearance. The Art Deco style had this innovation to thank for its launch, as the trend appeased the masses.

By 1950, 2 million metric tons of plastic was produced. Flash forward to 2018, it was 360 million metric tons. Plastic has become a low-cost marvel found just about everywhere. Unfortunately, the majority ends in landfills. Less than 10% of plastics find their way to a recycling facility, and too much finds its way into the sea and the creatures within.

"At our current rate of plastic waste generation, increasing waste management capacity will not be sufficient to reach plastic pollution goals alone," said Vikas Khanna, associate professor of civil and environmental engineering at the University of Pittsburgh Swanson School of Engineering. "There is an urgent need to take actions like limiting global virgin plastic production from fossil fuels and designing products and packaging for recyclability."

A team lead by Khanna is taking a deeper look into the global plastic creation epidemic. Everything from tracking production to where it eventually ends up is analyzed, and the research is staggering.

The greenhouse gas emissions that coincide with plastic production are incredibly elevated. The data from 2018 shows 170 million metric tons of globally traded plastics, which was associated with 350 million metric tons of carbon dioxide. The research was recently published in the journal ACS Sustainable Chemistry & Engineering.

"We know plastics are a problem, and we know keeping materials in a circular economy instead of the take-make-waste model we're used to is a great solution," said Khanna. Material goods reaching destinations rely heavily on global trade; plastics are a large part of that. "But if we don't have an understanding of the current state of the system, then it's hard to put numbers to it and understand the scale. We wanted to understand how plastics are mobilized across geographical boundaries." The team created the global primary plastic trade network (GPPTN) to look closely at each country and their trade relationships with others. The result displayed data on which countries are making the biggest impact. Plastics make up 80% of marine debris

Researcher looked at about a dozen different types of plastics that make up the product majority. Saudi Arabia is noted as the leader in exporting more than they import, with the U.S., South Korea and Germany and Belgium following behind. China leads ahead of Germany and the U.S. for plastic resin imports.

"Even though emerging chemical recycling techniques promise to recover more material in an economically and environmentally sound way, we need to make it so that using recycled materials is as cost-effective as using virgin plastic resins," said Khanna. "Our next step is to understand the interaction between the GPPTN and the plastic waste trade network to identify the opportunities where investment could encourage a circular plastics economy."

At this point, it becomes more cost-effective to manufacture new plastics instead of recycling. The change will come from altered behavioral patterns in the industry, alongside financial innovations to reduce the burden of cost for plastic recovery.

If we didn't use plastics, what would the greenhouse gas emissions look like then?

See the entire discussion on CR4, the Engineering Community
Advertisement
RELATED ARTICLES
Much of Plastic's Value Is Lost from "One-Use" Approach
How the circular economy may save us from drowning in plastic
The economic and energy loss embodied by landfilled plastic
Waste Plastic Recycling Faces Market Headwinds
Infinitely recyclable plastic would create a circular lifecycle for the plastic industry
Advertisement