Guoan Zheng, associate professor of biomedical engineering at the University of Connecticut (UConn), has developed a new sensor technology that can perform large-scale microbial monitoring with high spatiotemporal resolution and high sensitivity.

This sensor can determine the most effective antibiotics for treating certain bacterial infections in patients. It provides microbiologists and clinicians with more detailed information about microbial growth much faster and with greater sensitivity than conventional approaches. UConn has published a patent for this invention. 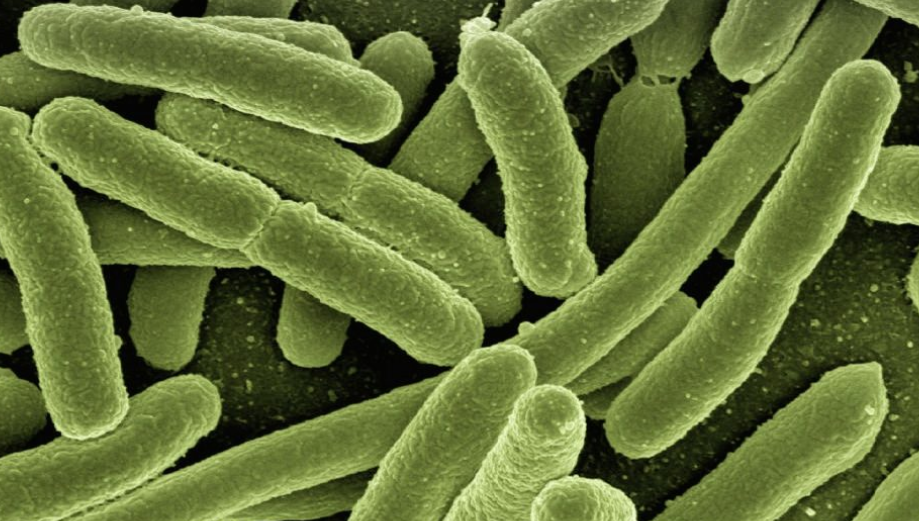 The entire device can be placed within a regular incubator or used as a standalone incubating unit for long-term experiments.

In a recently published paper in Biosensors and Bioelectronics, Zheng tested this technology on E. coli bacteria, a model organism for microbial monitoring with great success. He looked at how E. coli responded to two different antibiotics: gentamicin and ampicillin.

When a patient comes into the hospital or other health care setting with a potential bacterial infection, the health care practitioners will take a sample from the infected site and culture it on specialized media, like an agar plate. Different antibiotics at different concentrations will be added to the culture media to determine the minimum inhibitory concentrations of the drugs. The results allow practitioners to administer the most effective antibiotic while reducing the risk of resistance.

“The idea is that we try to find the correct drug and its dosage to treat the patient,” Zheng said.

In Zheng’s sensor, the sample goes on top of the image sensor for data acquisition. When the laser is shone onto the sample, the light is diffracted off the sample and modulated by the scattering layer of microbeads for detection. By translating the device to different x-y positions, many diffracted light patterns can be acquired and used to reconstruct the image of the bacterial colony.

At the heart of the reconstruction process is an imaging technique called ptychography. Light detectors such as image sensors only measure intensity variations of the light that hits them. In the process of recording the intensity, they lose the phase information, which characterizes how much the light is delayed through propagation. Ptychography, originally developed for electron imaging, is a phase retrieval approach that recovers the lost phase information from many distinct intensity measurements.

This ptychographic reconstruction process produces a 3D image that scientists can look at on a computer to understand how the bacteria are growing and responding to the antibiotic.

The 3D nature of the image is important for clinical applications. If a bacterial colony is growing upwards rather than outwards, traditional sensing technologies cannot detect this growth whereas Zheng’s sensor can.

“For the 3D model it’s an accurate measure of how fast the bacteria grow,” Zheng said. “If you just use the 2D model, it simply just doesn’t give you the accurate measure to quantify that growth.”

Zheng’s sensor can also image bacterial growth in 15 seconds over a centimeter-scale field of view, essentially monitoring them in real time. Existing technologies, in contrast, take at least 10 minutes to capture changes in growth over a similar field of view. This means Zheng’s technology can provide a usable result much quicker, as opposed to using traditional methods.