Similarities of digital and fluid logic 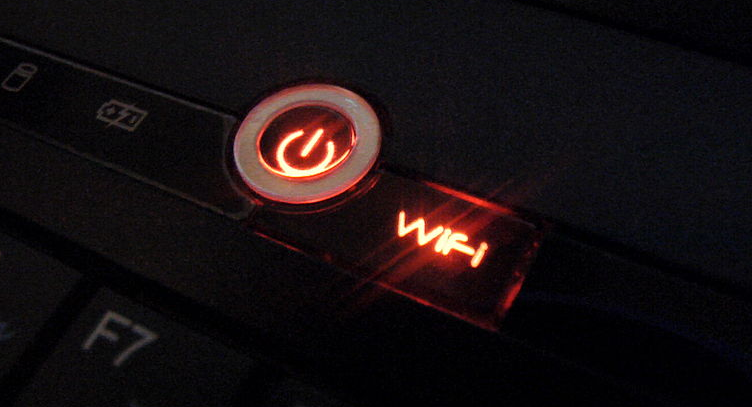 Digital signals are constructed of ones and zeroes, “on” and “off,” or “true” and “false.” Transistors are either switched on or off, there is no in-between state. In fact, the power button symbol on most electronic devices pays homage to this choice of binary states by combining a one and a zero.

The power button is merely a one and zero combined, as the user toggles between OFF, or zero, and ON or one.

Many process control decisions are based on this binary of one or zero. Has the reactor reached the maximum temperature? Did the operator press the “start” button? Is the package in position, ready to be sealed? And so on.

Signals sometimes need to be combined to make a control decision. There are seven basic logic “gates” that allow for these combinations, each of which uses several input signals and produces an output signal. Two common logic gates are “AND” and “OR,” which mean different things, in spite of their use interchangeably in everyday speech.

Take for example a large piece of industrial machinery that requires multiple “Emergency Stop” buttons, any one of which must be able to stop the machine. Each button represents a digital signal — it is either activated (1) or not activated (0).

A logic “OR” can be used to combine these signals. OR takes multiple inputs and produces a true output if any input signal is true. This can be organized in a truth table, which looks at all possible inputs and predicts the output.

Symbol for a logic OR gate, with inputs A and B, and output Y.

Truth table for an OR gate.

Contrast this with a logic “AND.” An “AND” statement requires all of its input signals to be true to output a true statement.

Symbol for an AND gate, with inputs A and B, and output Y.

Truth table for an AND Gate.

In the example, a wounded worker hits the closest emergency stop button, generating one true input signal. The logic OR recognizes one true input statement and generates a true output statement. If, instead, the emergency stop was wired to a logic AND, the worker would hit the emergency stop button, generating one true signal — but all of the other buttons would still read false. The AND would interpret these signals and output a false statement, and the machine would continue to run. The worker would literally have to press every button to get it to stop!

Fluid-based systems rely on seating a ball bearing in a seal to allow flow or prevent flow to form these logical statements. They can also use a slider that can block or allow flow to the output line.

A fluid-based OR valve will push a ball bearing in the valve body out of the way if either input is flowing. A fluid-based AND valve will require flow on both inputs to keep a slider balanced between them, unseating it from the output. If both inputs are not flowing, the slider will seat against the output, and no flow will be present on the output line.

Entire logic circuits, and even computers have been constructed using only fluid-based components. One famous example of this was the Phillips Hydraulic Computer, which was able to model the British economy, using digitized tax rates, investments and so on and outputting fluid levels in tanks based on hydraulic logic gates.

Because many industrial facilities have compressed air lines throughout, it is sometimes easier to use a pneumatic logic system instead of an electronic system.

Fluid-based systems are often “intrinsically safe.” In a place where flammable vapors or dust are present, electronic systems may not be the best choice, as any arcing could create a fire or an explosion. With pneumatic or hydraulic systems, there is no chance of a spark that might ignite the vapors or dust.

Both pneumatic and hydraulic systems respond more slowly to changes than electronic systems. This can be a disadvantage in some control systems, but an advantage in others. Suppose a logic system is needed in a place where power “bumps” or has a tendency to brown out. An electronic system may reset or be unreliable during those power cycles. Because of the slower response time, a pneumatic or hydraulic system may still operate for a few seconds as is under pressure, even if the compressor or pump has momentarily stopped running. This may be enough time to smooth out the inconsistencies in electrical power to the site.

Pneumatic and hydraulic systems must be routinely checked for leaks to remain efficient. If these fluids are used in a logic control circuit, they must be inspected for leaks to remain accurate. For example, if one input of a logical AND is leaking, the output will always be false. Also, each of the logical components relies on moving parts. Moving parts can fail, and must be inspected and repaired as springs wear out or seals erode.

The slower speeds and the extra maintenance steps are the reason some facilities have started replacing fluid-based systems with electronic systems. However, the fluid-based systems are quite reliable, and so many plant managers and engineers will continue to service them rather than replace them entirely.

Even though pneumatic and hydraulic logic systems are being replaced with digital controllers, they are still present in industry, and still offer a few distinct advantages. They are still found in legacy control, and will be used for many years to come.

By posting a comment you confirm that you have read and accept our Posting Rules and Terms of Use.
Advertisement
RELATED ARTICLES
Fundamentals of logic gates
Fluid Power (Oct. 31 - Nov. 6)
How the PLC Revolutionized Industrial Process Control
Nanowire Calculator Is a Step Toward Optical Computers
Software Converts I/O Devices into Controllers
Advertisement 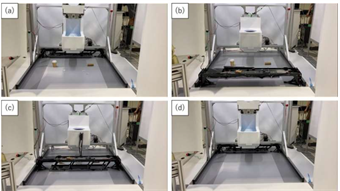