Researchers from the University of California, Berkeley, and Seoul National University have developed a respirator — a mask-like device that protects wearers from inhaling hazardous fumes, vapors, gases and particulate matter such as dusts and airborne microorganisms — that is capable of altering pore size according to the conditions encountered by the wearer.

According to the developers, the respirator can be worn through various scenarios with a range of filtration demands, including assorted forms of exercise and air pollution levels. During events where high levels of filtration are unnecessary — for instance low air pollution environments and other low-risk activities for spreading COVID-19 — the respirator’s micropores could expand, thereby enabling the wearer to breathe easier. 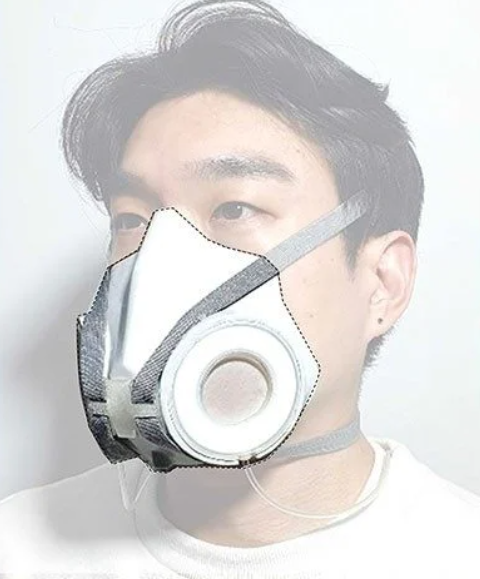 As such, the team designed the respirator’s air filters with self-adjusting filtration characteristics that transform in step with changing environments.

In the lab, the researchers stretched the filters in an effort to allow for more air to pass through the micropores and determined that increasing the filter’s breathability resulted in just a 6% loss in filtration efficiency.

Additionally, the researchers placed a stretcher featuring a connected portable device around the filter. The device, which includes a sensor, an air pump and a microcontroller chip, wirelessly communicated captured data to an external computer that runs artificial intelligence (AI) software. According to the researchers, the software responds to both particulate matter in the atmosphere and to changes in the wearer’s respiratory patterns as he or she exercises.

During testing, the stretcher produced a smaller increase in pore size when a mask-clad volunteer exercised in a polluted atmosphere than when the same participant exercised in a clean air environment, according to the team.

By posting a comment you confirm that you have read and accept our Posting Rules and Terms of Use.
Advertisement
RELATED ARTICLES
Physicist 'spins' mask filters in cotton candy machine
New mask features fans, HEPA filters
Entities rely on creativity to reuse masks amid COVID-19 supply chain shortages
The Next Level for Respiratory Protection
Study: Material determines how well a mask protects from COVID-19
Advertisement 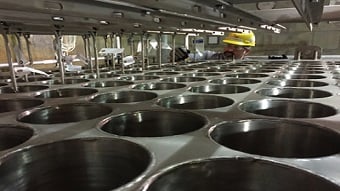 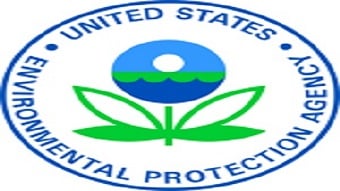 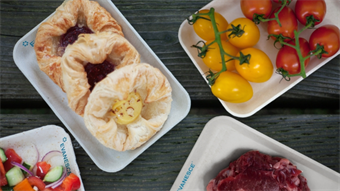 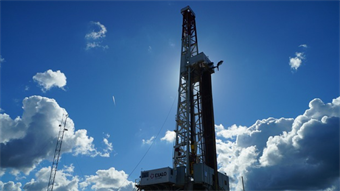