Scientists from Stanford University and the University of North Carolina at Chapel Hill have developed a 3D-printed patch for painlessly delivering the COVID-19 vaccine.

The 3D-printed polymer patch, which features an array of microneedles, delivered an immune response 10 times that of vaccines delivered via syringe in the lab, according to the researchers. Reportedly, the patch produced a T-cell and antigen-specific antibody response 50 times greater than that administered via subcutaneous injection. 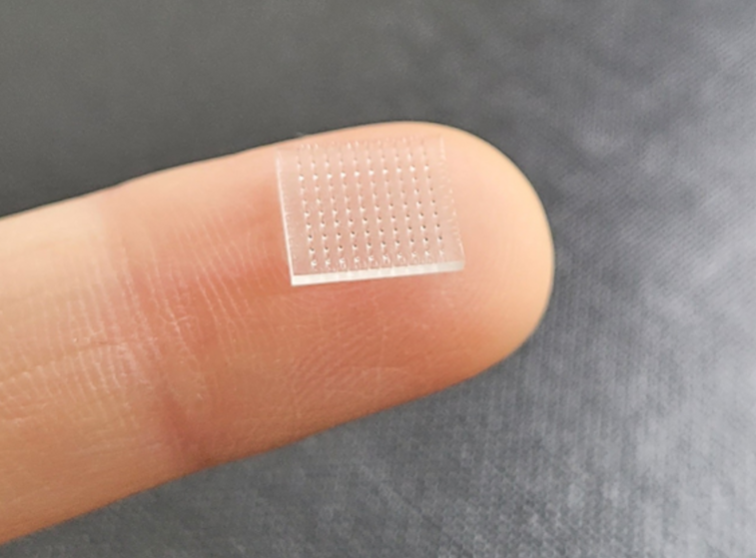 As such, the team believes that the patch, which delivers smaller doses of the vaccine, could potentially encourage dose sparing, delivering a similar immune response using less.

The team also envisions tailoring the patch in the future to deliver vaccines for the flu, measles or hepatitis in addition to COVID-19.

The microneedle patch is detailed in the journal Proceedings of the National Academy of Scientists.