The air quality within an office can have significant impacts on employees’ cognitive function, including response times and ability to focus, and it may also affect their productivity, according to new research led by Harvard T.H. Chan School of Public Health.

The one-year study, which included participants in offices across six countries working in a variety of fields, including engineering, real estate investment, architecture and technology, found that increased concentrations of fine particulate matter (PM2.5) and lower ventilation rates (measured using carbon dioxide (CO2) levels as a proxy) were associated with slower response times and reduced accuracy on a series of cognitive tests. The researchers noted that they observed impaired cognitive function at concentrations of PM2.5 and CO2 that are common within indoor environments. 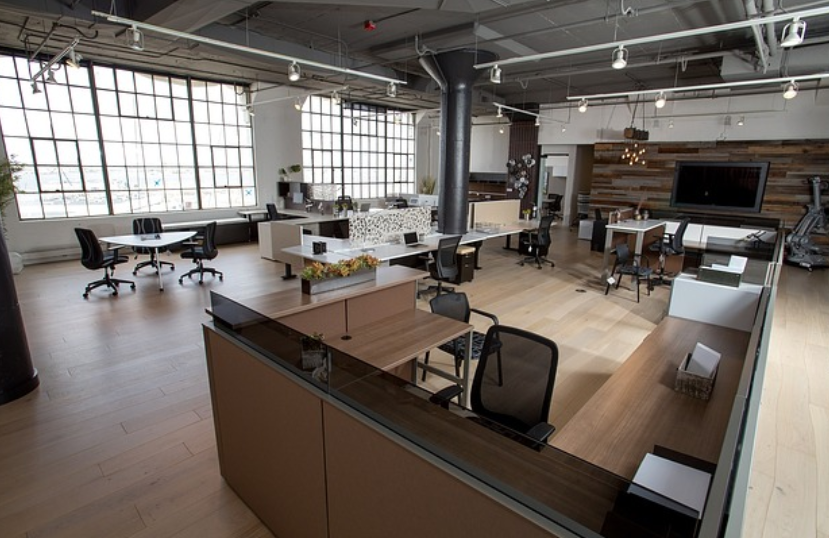 “Our study adds to the emerging evidence that air pollution has an impact on our brain. The findings show that increases in PM2.5 levels were associated with acute reductions in cognitive function. It’s the first time we’ve seen these short-term effects among younger adults,” said Jose Guillermo Cedeño Laurent, a research fellow in the Department of Environmental Health and lead author of the study. “The study also confirmed how low ventilation rates negatively impact cognitive function. Overall, the study suggests that poor indoor air quality affects health and productivity significantly more than we previously understood.”

A growing body of research has shown that indoor and outdoor air pollution diminishes cognitive function. While it is well known that air pollutants such as PM2.5 can penetrate indoor environments, few studies have focused on how indoor exposures to PM2.5 and outdoor air ventilation rates affect cognition. Cedeño-Laurent noted that this is a particularly important area of research given the high percentage of time people spend indoors, especially office workers.

To better understand the issue, the research team enrolled more than 300 office workers in cities across China, India, Mexico, Thailand, the U.K and the U.S. All participants were between the ages of 18 and 65, worked at least three days a week in an office building and had a permanent workstation within the office. Each participant’s workspace was outfitted with an environmental sensor that monitored in real-time concentrations of PM2.5 and CO2, as well as temperature and relative humidity. Additionally, each participant had a custom-designed app on their phones through which cognitive tests and surveys could be administered.

Study participants were prompted to participate in tests and surveys at prescheduled times or when the environmental sensors detected levels of PM2.5 and CO2 that fell below or exceeded certain thresholds. Two types of tests were administered: One test required employees to correctly identify the color of displayed words and was used to evaluate cognitive speed and inhibitory control — the ability to focus on relevant stimuli when irrelevant stimuli are also present. The second test consisted of basic arithmetic questions and was used to assess cognitive speed and working memory.

The study found that response times on the color-based test were slower as PM2.5 and CO2 levels increased. They also found that accuracy on the color-based test was affected by PM2.5 and CO2 levels. For the arithmetic-based test, the study found that increases in CO2 but not PM2.5 were associated with slower response times. As concentrations of both pollutants increased, however, participants completed fewer questions correctly in the allotted test time.

“The world is rightly focused on COVID-19, and strategies like better ventilation and filtration are key to slowing infectious disease transmission indoors,” said Joseph Allen, associate professor of exposure assessment of science and senior author on the study. “Our research consistently finds that the value proposition of these strategies extends to cognitive function and productivity of workers, making healthy buildings foundational to public health and business strategy moving forward.”

The study was published in the journal Environmental Research Letters.