Developed in conjunction with Bluestar Software, the neural network, which is a type of artificial intelligence (AI), examines black and white footwear impressions, automatically recognizing the shape of component treads, logos or writing included in the shoe’s impression — each of which links to a code in a classification system. 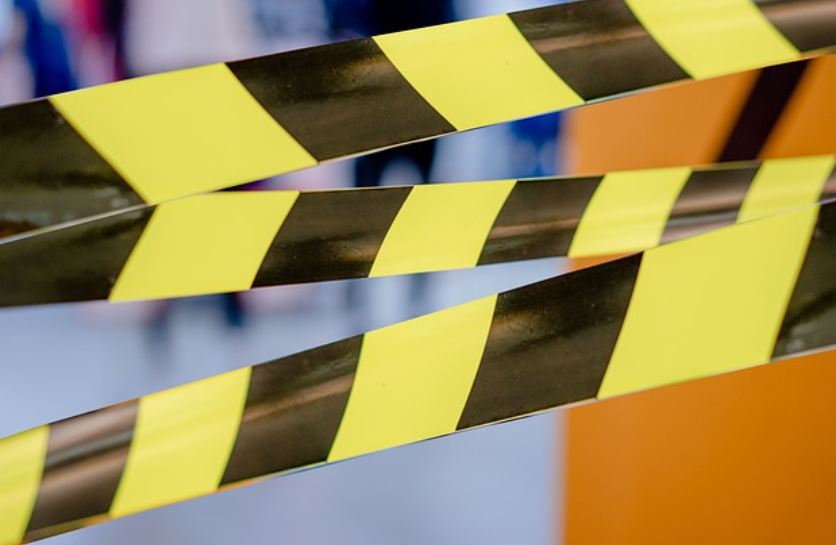 According to the team, the codes are used to search the footwear impression database and the AI offers suggested codes for the user to verify.

As such, the researchers suggest that although the AI won’t replace the footwear impression experts, it could be used to help free up actual experts so that they can focus their efforts on more difficult-to-solve cases.

By posting a comment you confirm that you have read and accept our Posting Rules and Terms of Use.
Re: AI recognizes footprints, but doesn't outperform experts
#1

Is'nt anyone able to detrmine th gender of a footprint with 50% success?