The many applications for electromagnets 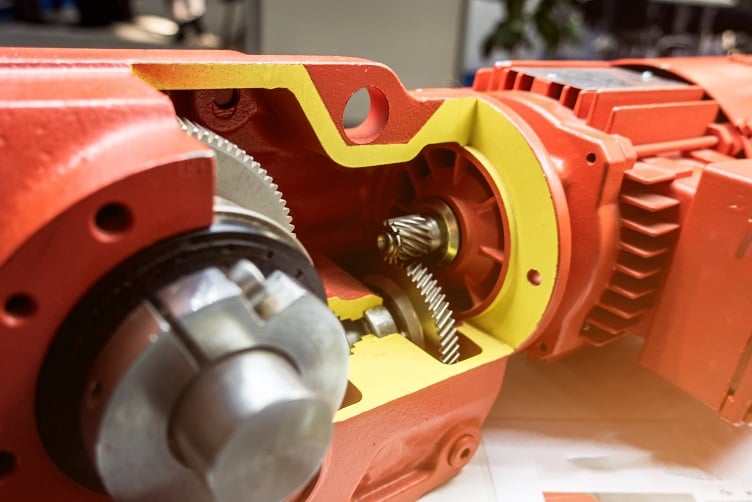 Electromagnetic brakes operate when power is applied, either when a control circuit applies energy or an operator presses a button. Source: AdobeStock

An electromagnet is a magnet whose magnetic energy is generated by the electric current flow. Some electromagnets are so large and powerful that they can lift tons of scrap metal at one time. Other electromagnets used in some electrical and electronic circuits, such as those located in relays and solenoids, are small.

Electromagnets are often used in conjunction with an electric motor, especially a lifting motor as used on a crane. When the lifting motor is engaged, a solenoid releases a brake, allowing the lifting drum to rotate and wind up the load.

Disconnecting the motor, even if through power failure, releases the solenoid and automatically applies the brake. Thus, the system is considered failsafe as loss of power does not permit the load to fall.

Electromagnetic brakes can also be made to operate when power is applied, either when a control circuit applies energy or the operator presses a button or footswitch.

Electro-dynamic braking, which will also be discussed later in this text, involves an electric motor connected in such a manner as to make its operating speed zero, so when the motor is energized, it attempts to stop whatever load it is connected to. 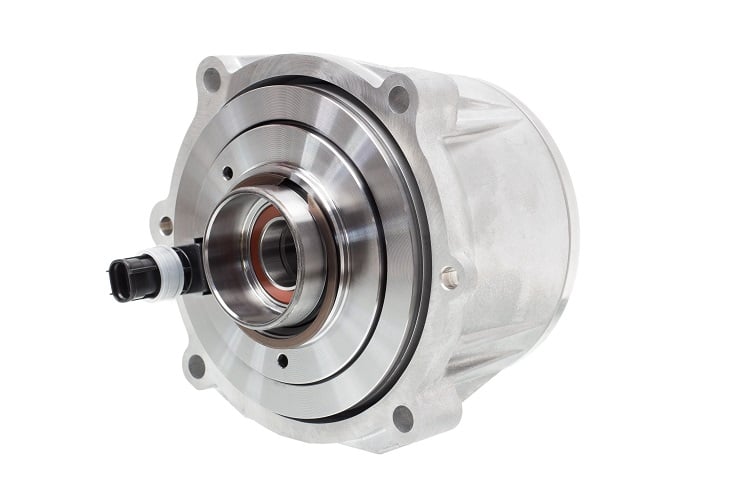 Electromagnetic clutch engages a flywheel in electric motors to the cutting blade for one revolution of the flywheel. Source: AdobeStock

Many other machines use an electric clutch to engage or disengage various functions of the machine, often multiple functions from a single driving motor.

An electromagnetic chuck is an electrically operated device for holding work on a machine. On a grinding machine, for example, an iron part might be held in place by placing it on the surface of the chuck and applying power to the magnet. A disadvantage is that the power supply must be very reliable as loss of magnetism can result in major damage to the machine. The system is, therefore, mostly used to add security to a holding mechanism where the job is unlikely to move anyway. Often the machine is a computer numerical controlled (CNC) machine.

Scrap metal dealers often need to move large amounts of jagged and dangerous iron and steel. To manually handle the material would be dangerous, and even ropes and lifting straps might be damaged by the scrap. The answer is to use electromagnets to pick up all sorts of metal scrap in all sizes.

The magnet is lowered onto the scrap, energized and lifted away to wherever the scrap is intended to be placed, and then de-energized to drop the scrap. Some electromagnets can lift many tons of iron in one lift, including large automobiles.

By posting a comment you confirm that you have read and accept our Posting Rules and Terms of Use.
Advertisement
RELATED ARTICLES
Enhanced motor and generator R&D with Arnold Magnetic Technologies
Fundamentals of clutches
Fundamentals of AC vs DC motors
An intro to mechanical brakes
Carbon fiber magnet encapsulation for ultra-high-performance electric motors
Advertisement