New technologies and materials for an evolving aerospace industry 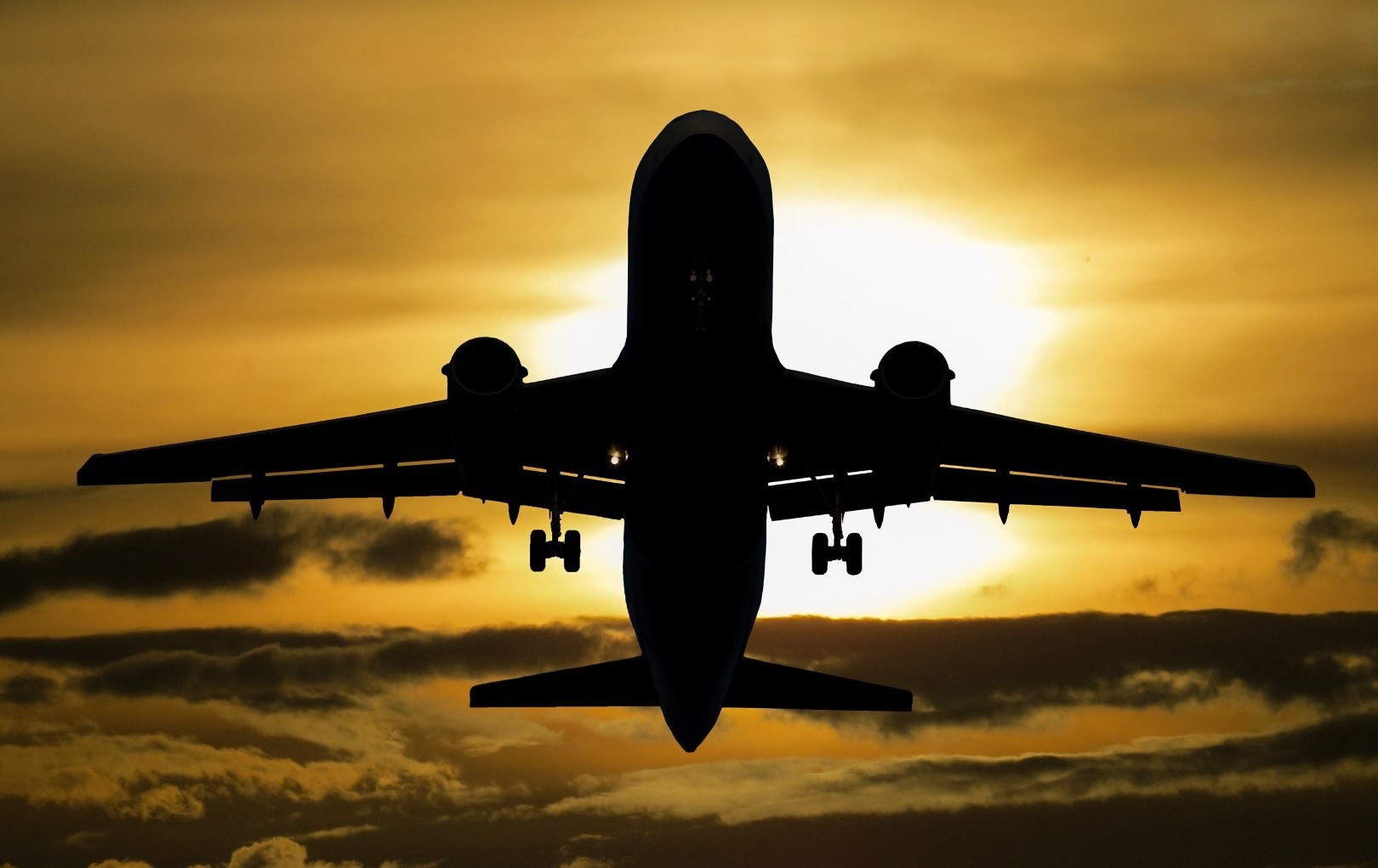 Figure 1: Innovation in magnetics technology brings both challenges and extraordinary potential to a rapidly transforming industry.As the aerospace industry continues to move away from traditional, centralized hydraulic systems and toward electrification to power its fleets, the importance of magnetics technologies is increasing. This article will discuss design considerations and challenges, including some specific materials that can help increase efficiency.

Electromagnetic components are used in electric motors and generators found throughout aircraft, in systems such as cabin air compressors (CACs), ram air turbines (RATs), integrated starter alternators/generators (ISAs/ISGs) and auxiliary power units (APUs). In order to minimize losses in these motoring and generating components, one must select the right topology and materials to optimize efficiency.

When reviewing motor topology, the permanent magnet machine is typically more efficient. Rotors made with permanent magnets — those that derive magnetism from their own internal structure — offer a significant step forward for energy efficiency. Such components support the deployment of localized, energy-dense systems, allowing aircraft to be lightweight without sacrificing power. The innovative use of new power dense materials brings both challenges and extraordinary potential to a rapidly transforming industry.

What is the current state of the industry?

Electric generators are already in use, converting mechanical energy produced by jet turbines into electrical energy useable by any aircraft system that needs power. Those generators rely upon the interaction between permanent magnets on a rotor system and stator components made from stacked lamination material and copper windings. 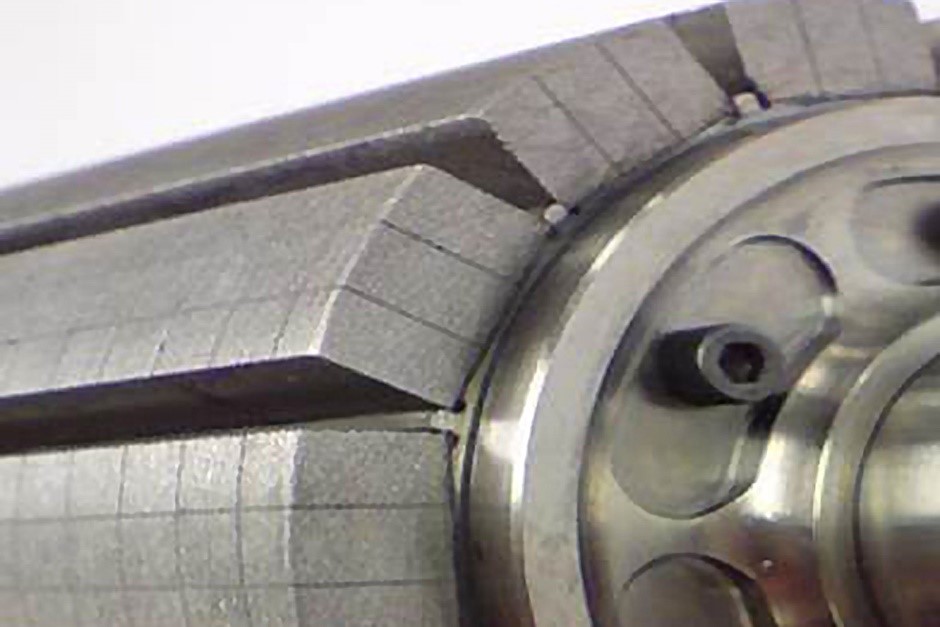 Figure 2: This traction motor is made with Recoma 35E, currently the most power dense samarium cobalt magnet on the market. Source: Arnold Magnetic TechnologiesThe longer-term vision eliminates the jet turbines altogether. That vision would either use battery power or a much larger APU (generator) situated in the rear of an aircraft could be used to power multiple electric motors on the airfoil, propelling it forward. Most electric vehicles (EVs) on the roads today are powered by motors utilizing permanent magnets. However, challenges remain before fully electric commercial aviation can truly take off, including but not limited to the efficiency and longevity of operating systems.

Arnold Magnetic Technologies is currently working to address these challenges through collaboration with the engineering staffs of airframers, Tier 1 manufacturers and Tier 2 suppliers, with the aim of maximizing system power density, efficiency and safety. Running through these goals is an underlying sense of purpose: to incorporate magnetic technologies in ways that move the industry toward reducing its reliance on fossil fuels.

Why choose a permanent magnet machine?

When designing for a high-speed motor application, many motor designers choose to use a surface mounted permanent magnet (SMPM) topology because of the following advantages:

Whether they are deployed in aircraft, satellites or mission-critical defense vehicles, aerospace components must possess the capacity to meet unique demands. Below are some of the most salient considerations for designing electric motors and choosing materials for energy efficiency.

When designing a power dense and often high speed permanent magnet motor application, there are multiple design challenges which include:

As electric motors become smaller and faster, designers must consider the potential effects such as electrical drive frequencies, magnetic eddy currents, laminated steel eddy currents, mechanical stresses on the faster rotating shaft (rotor dynamics) and electrical control of the motor through the inverter.

Electrical and magnetic phenomena that create excess heat within the motor during operation include:

To reduce heat generated from these losses, one should select the proper materials to achieve the highest efficiency possible. However, if the system is still running at higher temperatures, it is best to design with materials that perform under high temperature. 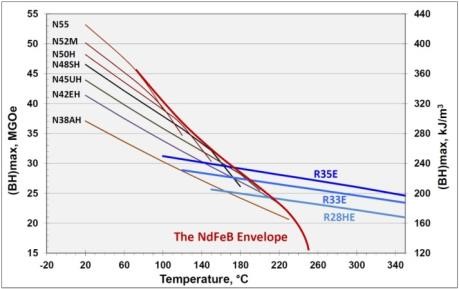 One of the primary methods to reduce eddy currents induced in the lamination stack assembly is to use thinner cross-sectional material. The thinner material restricts the current to much smaller paths as opposed to solid stator cores. By taking a core and constructing the length from hundreds of thinner laminations that are electrically insulated, the normal magnetic flux paths are greatly restricted.

Another way to reduce eddy currents is by using a high resistivity steel. The motor designer might assume that increasing resistivity (R) would only increase the eddy current as it is defined as i2R losses. In reality, the amount of current (i) that will flow normal to the desired flux path is reduced, creating less eddy current. This is traditionally done by using a high silicon content steel (0.5 wt% to 3.5 wt%).

Arnold’s precision thin metals (PTM) division manufactures precision rolled thin (1.524 mm to 0.013 mm) and ultra-thin (0.01245 mm to 0.00175 mm) gauge metal strip and foil products from a wide range of permanent and soft magnetic materials as well as non-magnetic alloys. Specific to motor design, they offer non grain oriented silicon steel from 0.002 inch thickness to 0.007 inch thickness. These materials allow motor designers to push their high-speed motor designs to the limit by enabling the reduction of eddy currents. Other services provided by PTM include:

Arnold Magnetic Technologies works with its customers to engineer solutions together. Through their Technology Center, Arnold Magnetic Technologies will design in and utilize their advanced materials, maximizing power density that results in increased efficiency for customer systems. Arnold’s materials, engineered components and systems are proven in the most demanding automotive, aerospace, energy exploration, industrial and medical applications.