Traditional counting methods are done manually. Workers count the subset of clusters on grapevines and scale the numbers up to create an estimate for an entire vineyard. This is laborious, expensive and inaccurate. There are high-tech robots that can gather accurate estimates in yield, but one robot costs about $12,000, therefore making them an unrealistic option for small and mid-sized farmers. The robots also have to count in the late season, between September and October, so its data is not helpful for farmers that use estimates to prepare for the harvest. 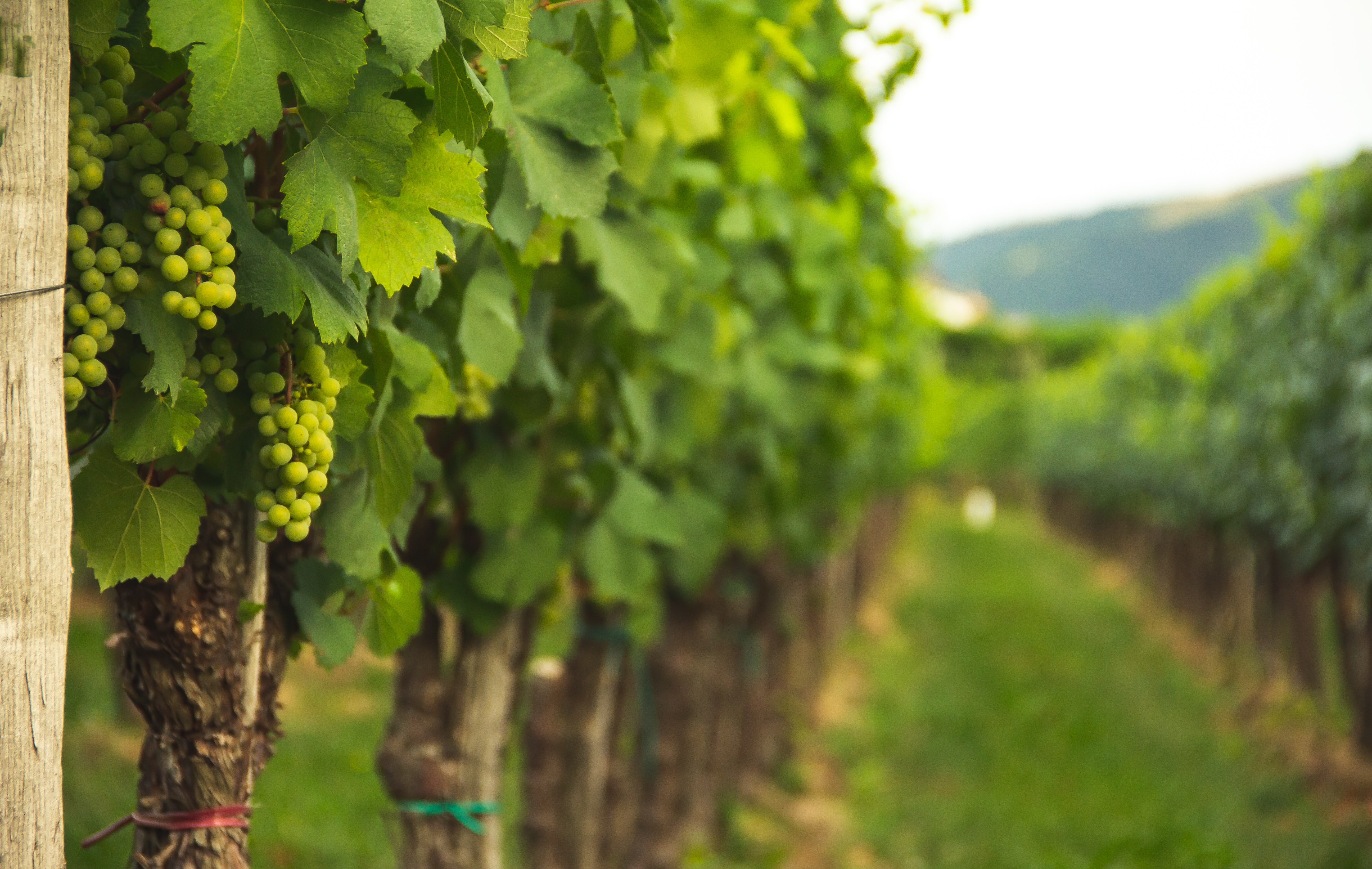 Manual counting accuracy depends on the person. In an experiment, the team had workers manually count a panel of four vines containing 320 clusters. When they reviewed the worker’s estimates, they saw counts ranging from 237 to 309. The average human-based cluster count has error rates up to 24% of the actual yields. Every miscount further amplifies inaccurate yield predictions.

The new method cuts the maximum average error rates by almost half. A farmer would have to manually count 70% of a vineyard again to have the same confidence in yield prediction that they would if they just used the new app.

The new low-cost system will allow grape growers to make earlier predictions on a season’s yield with more accuracy than traditional methods. A smartphone is used to record a video of grapes while walking or driving a tractor through a vineyard. The user then uploads a video to the app’s server which processes the data and gives the grower an estimate. The system uses computer vision to improve the reliability of its yield estimates.

Farmers can use the app to count clusters early in the season, from May to June. This allows them to act earlier in the season, like sourcing laborers and buyers in advance and gathering the right amount of equipment for producing and packaging.

The team plans to field-test their app in Summer 2021.

A paper on the new app was published in Frontiers in Agronomy.

By posting a comment you confirm that you have read and accept our Posting Rules and Terms of Use.
Advertisement
RELATED ARTICLES
Spray protects grapes from wildfire smoke flavor
Climate change may allow rice farmers to harvest later in the season
Watch: Safer Road Trips with Distracted Driver App
Starter Fertilizer Does Little to Boost Corn Yield
IoT Down on the Farm
Advertisement