Todd Wehner, a plant breeder, and his team of North Carolina State University researchers set out to create a heartier, cold-bearing stevia plant. Stevia is a natural sweetener 100 times sweeter than sugar with no calories and a market worth hundreds of millions of dollars. Creating stronger varieties of stevia plants would help farmers and consumers.

The sweetener is derived from the leaves of the Stevia rebaudiana plant native to Paraguay and Brazil. Freezing temperatures quickly injure and kill these plants, making it hard for farmers in the U.S. and other cold climates to grow stevia plants. 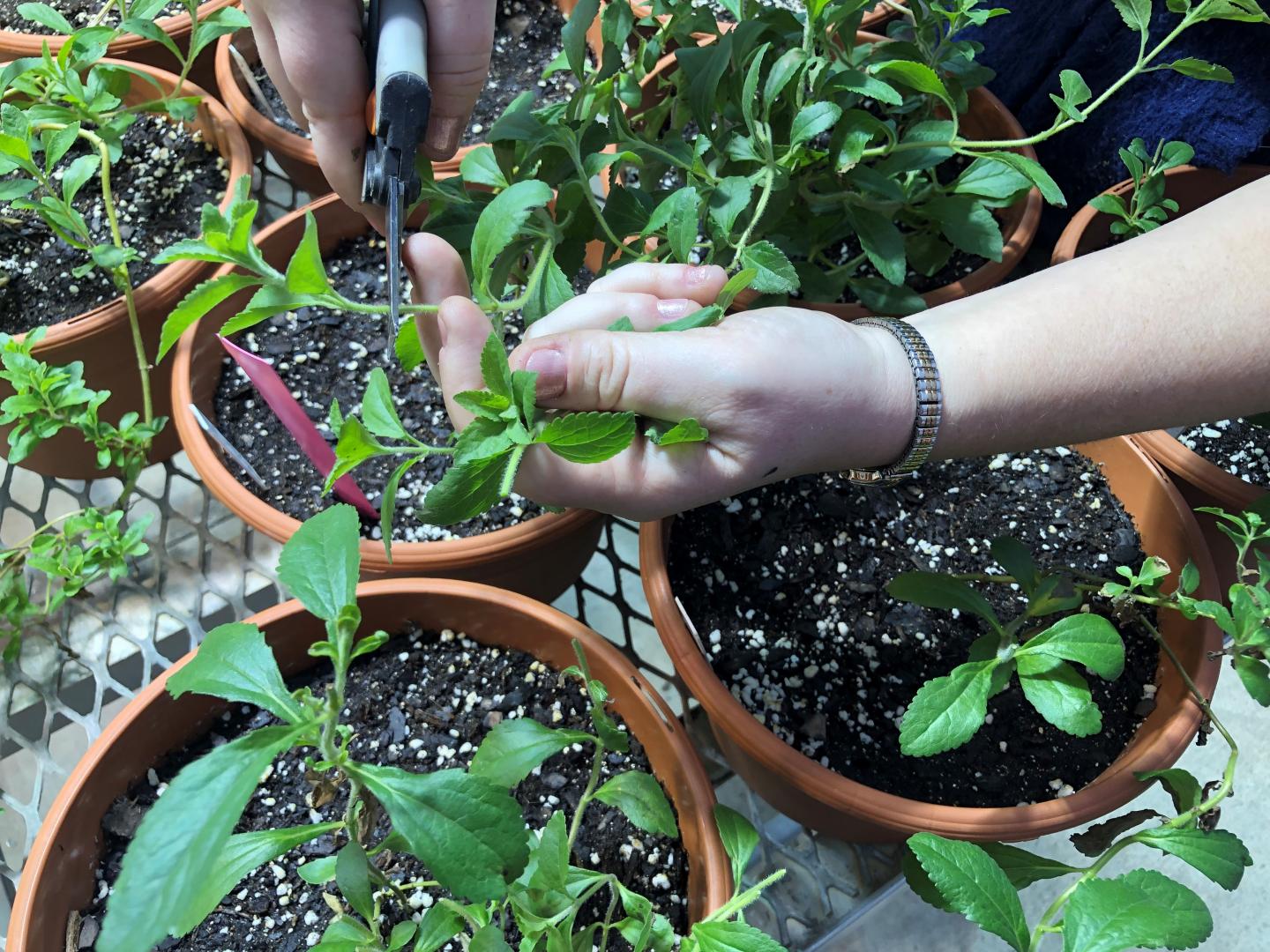 Wehner and his team studied the cold tolerance of different Stevia varieties. Their research could help scientists breed cold-hardy stevia plants that can grow in colder climates.

To find hardier plants, the team subjected 14 varieties of stevia to different cold stress tests, ranging from just below to just above freezing temperature. The plants were exposed to the cold for two to ten days. After the stress tests, the plants were assessed for damage, revealing two plant varieties that were standouts in terms of cold resistance. These plants grew normally after being moved to warmer conditions.

The team says that cold tests should become a standard part of breeding programs. Researchers are also looking at other improvements that can be made to stevia plants, including germination of seeds, strengthening disease resistance and improving the production of leaves and sweetener chemicals.

Now, the team is providing seeds to other interested researchers with the goal of recruiting more scientists to help speed up the pace of stevia plant improvement.

A paper on this research was published in Agrosystems, Geosciences and Environment.

By posting a comment you confirm that you have read and accept our Posting Rules and Terms of Use.
Advertisement
RELATED ARTICLES
Improved Nitrogen Conversion Boosts Soybean Yield
Climate change may allow rice farmers to harvest later in the season
Farming is going vertical
Bacteria help plants grow without fertilizer
Phenocart Acts as "Fitbit" for Plants
Advertisement 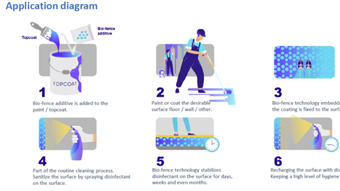 Coating eliminates all traces of Listeria in food manufacturing plant