Researchers from the National University of Singapore (NUS) are turning pineapple waste into aerogels for insulation, oil-spill cleanup, noise reduction and food preservation.

To create aerogels derived from pineapple waste, the team used a decortication machine to extract pineapple fibers from pineapple leaves. Those fibers were then combined with a cross-linker polyvinyl alcohol (PVA), which is then cured at 80° C to encourage crosslinking of the PVA and fibers in a 10 to 12 hour-long process.

This, according to the NUS team, is much faster than current aerogel manufacturing processes wherein polymer is combined with a solvent to form a gel. Once formed, liquid is removed from the gel and replaced with air, creating a porous and low density material. 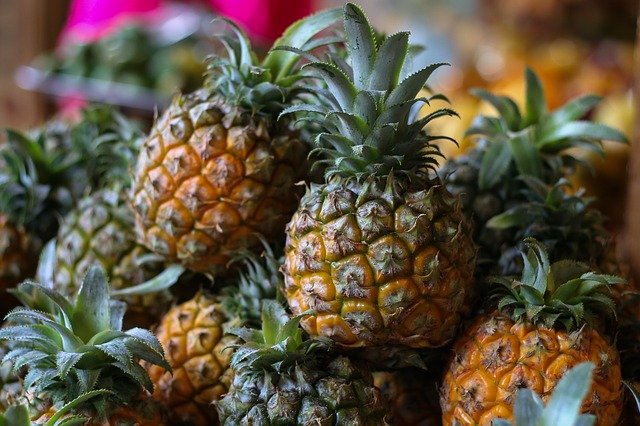 The manufacture of traditional aerogel is reportedly more expensive and environmentally harmful as it releases toxic levels of carbon into the atmosphere.

The pineapple-derived aerogel can, according to researchers, be used like polymer-based aerogels — for heat and sound insulation — as well as for food preservation, reusable mask filters and oil-spill cleanup, thanks to the material’s oil-absorbing properties.

The research appears in the Journal of Environmental Chemical Engineering.

By posting a comment you confirm that you have read and accept our Posting Rules and Terms of Use.
Advertisement
RELATED ARTICLES
Plastic Bottle Waste Repurposed as Useful Aerogels
Team in Malaysia turns pineapple leaves into drones
Team eyes pineapple leaves for single-use masks
Pineapple waste could be used for food packaging
Team turns tire scrap into valuable aerogel
Advertisement