New epoxy hardens when one section is exposed to light

Researchers from TU Wein created a special formula for epoxy resins transforms within seconds just by applying light. The new epoxy can be used for fiber-reinforced composites in aerospace, shipbuilding, automotive, building restoration and more. 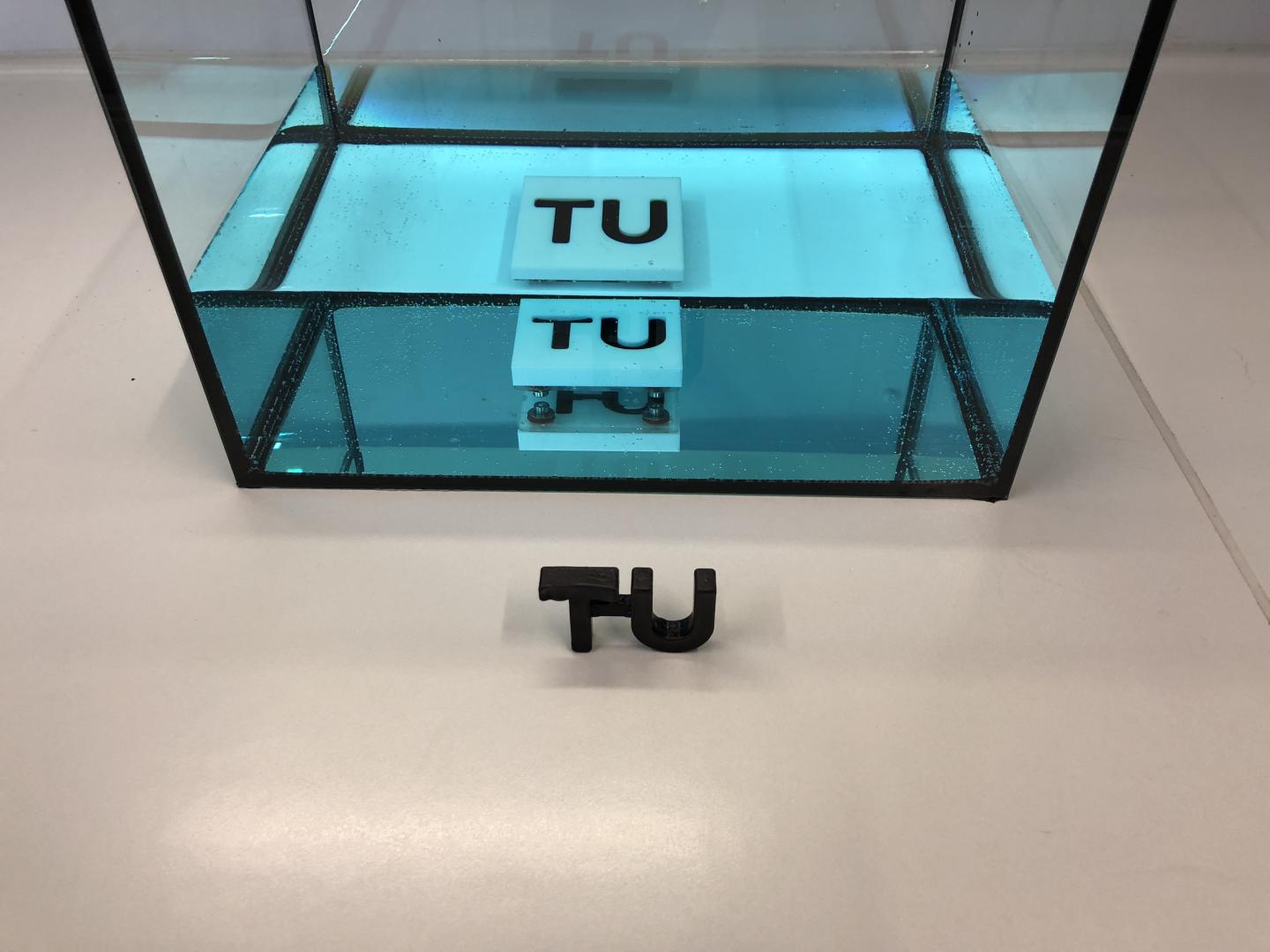 This is the resin, hardened underwater. Source: TU Wien

The biggest advantage of this material is that the entire resin doesn’t have to be cured to trigger hardening. Researchers say that it also has unlimited storage stability, which makes processing significantly easier.

The epoxy can be used in jobs that have been difficult to carry out, including underwater. When the epoxy is deposited and light is applied, a chemical reaction starts which brings the surrounding water to a boil. The boiling water created a thin protective layer of water vapor between the hardening resin and surrounding water. This allows the epoxy to harden and darken underwater.

A paper on the new resin was published in Composites.

By posting a comment you confirm that you have read and accept our Posting Rules and Terms of Use.
Advertisement
RELATED ARTICLES
5 plastic alternatives to resins
Six Things You Should Know About Powder Coatings: A Primer
No-Mix Epoxy Meets NASA Outgassing Specs
Graphene-enhanced Epoxy Resin Enters Trials
How to Select the Right Coating for Your Garage Floor
Advertisement