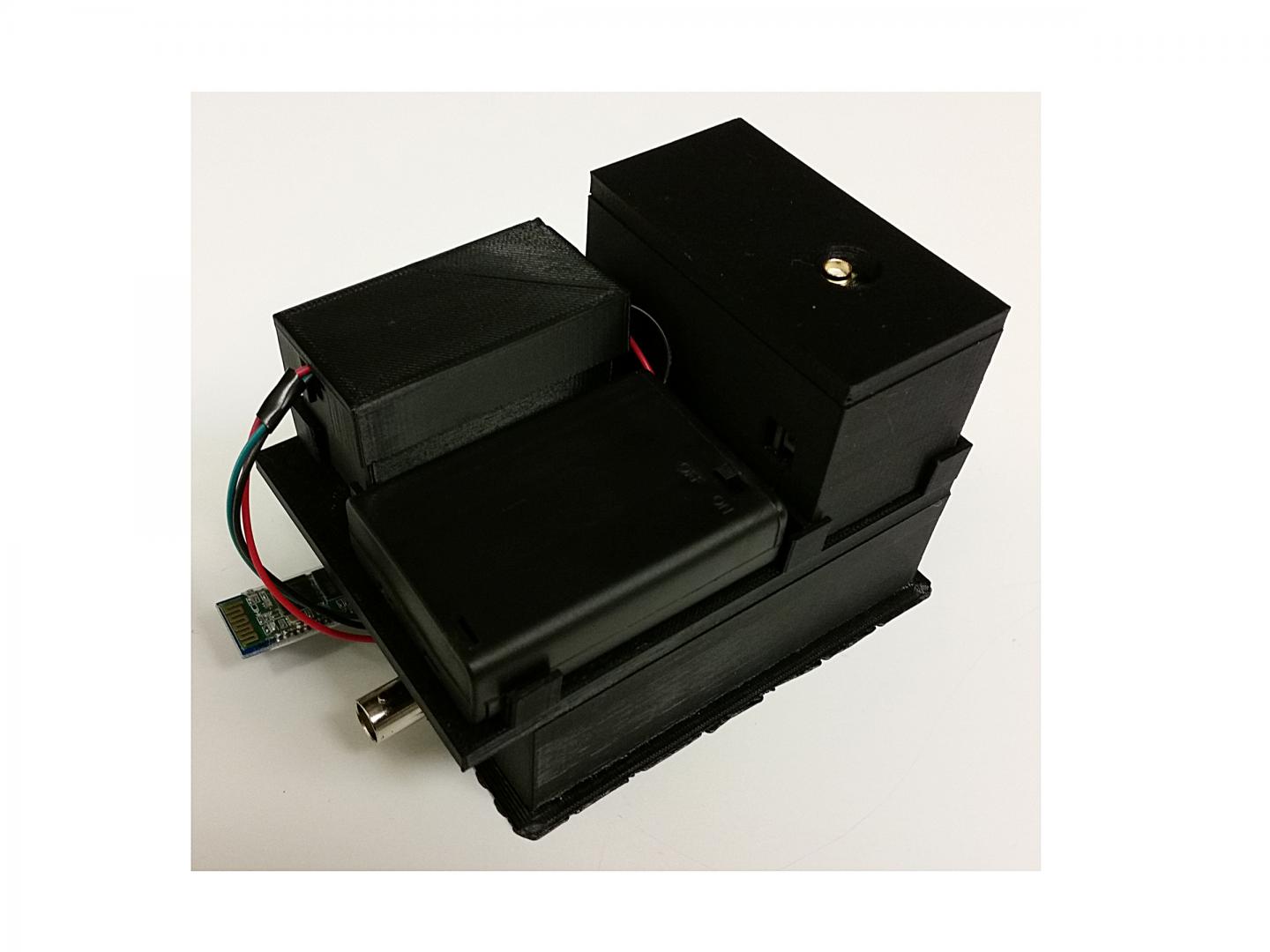 According to Centers for Disease Control (CDC) estimates, 48 million people in the United States become sick each year following exposure to pathogens, including E. coli, in food. As such, there are several efforts underway to both prevent and detect pathogens associated with foodborne illnesses. For example, researchers at Penn State have developed a composite antimicrobial film to decrease the occurrence of foodborne illness outbreaks. Similarly, a team from McMaster University developed a transparent patch that will signal food contamination in real time while a team from Universiti Teknologi MARA (UiTM) in Malaysia is infusing turmeric oil in food packaging to prevent the growth of common food fungus.

The research appears in the journal Applied Optics. 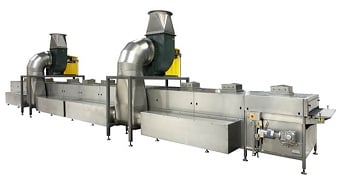