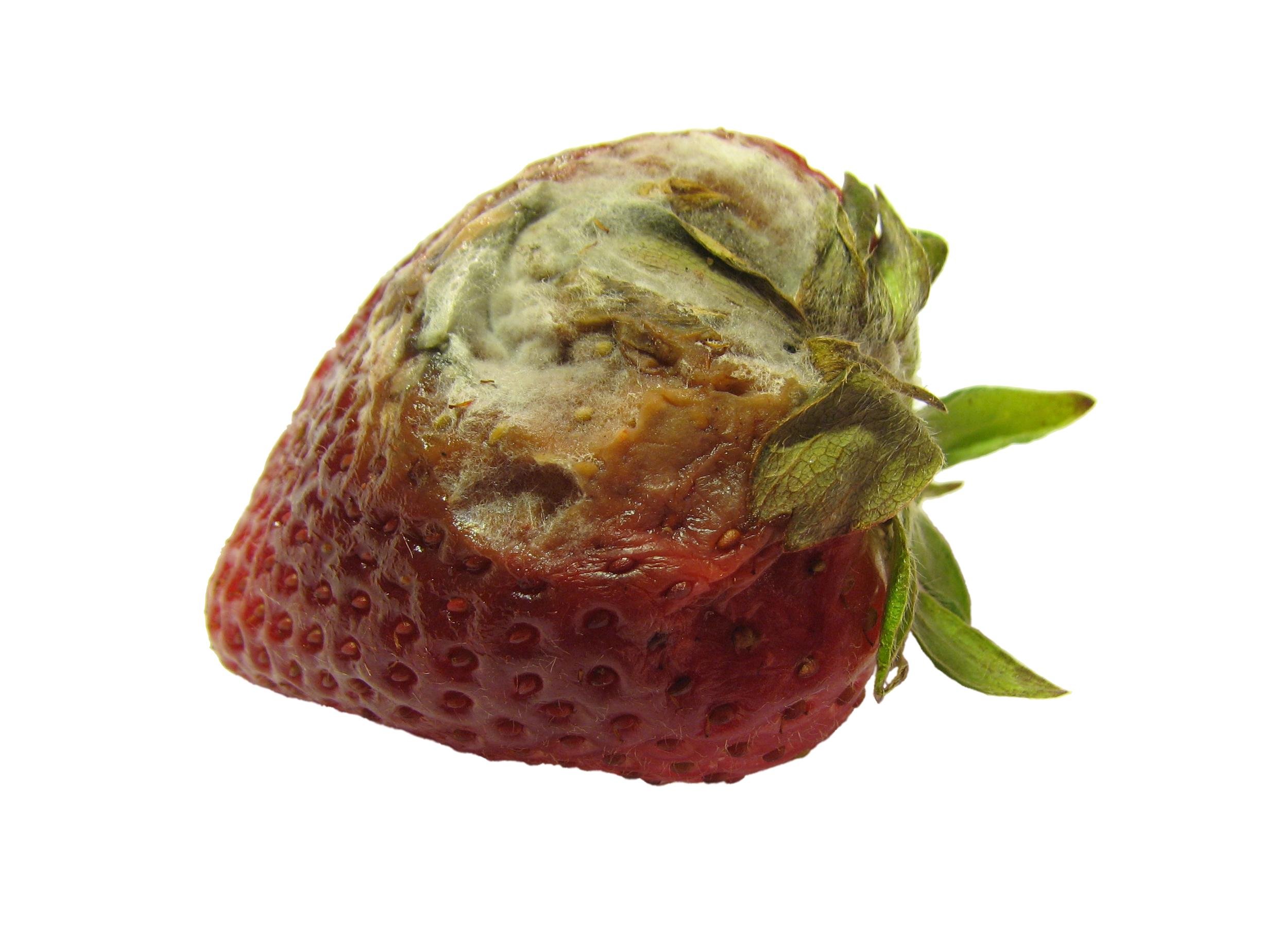 In a bid to prolong the shelf life of certain foods, researchers from the Universiti Teknologi MARA (UiTM) in Malaysia have developed new packaging infused with turmeric oil.

To prevent the growth of common food fungus, researchers injected turmeric oil — a common ingredient used both medicinally and to flavor foods, and that also possesses anti-microbial properties — into biopolymer film.

The researchers injected different quantities of turmeric oil into the biopolymer film, which was composed of cassava starch, glycerol and carboxymethyl-cellulose. The team then coated brown paper packaging in different thicknesses of the film and then introduced and incubated the film with Aspergillus niger spores, a food contaminant.

Notably, the packaging with higher concentrations of turmeric oil and thicker films better prevented the growth of Aspergillus niger fungus within the packaging, according to researchers.

Additionally, the team also tested the biodegradability of the treated packaging by burying it in soil exposed to both rain and sun. The researchers discovered that the packaging with the highest concentration of turmeric oil, but in thinner films proved to expedite the breakdown of the packaging.

The team will continue to work on developing the best combination of turmeric oil concentrations and film thicknesses to arrive at a product that is appropriate for the food packaging industry. In the meantime, the researchers will conduct a series of sensory tests to gauge consumer response to the layer of turmeric oil in the packaging and on the food it encounters within the packaging.

The film is detailed in the journal Food Control. 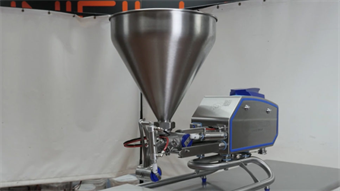