Actions from federal and state agencies and bicyclists themselves are needed to lower the number of crashes between motor vehicles and bicycles, said the National Transportation Safety Board (NTSB) in early November.

In the NTSB’s first examination of bicyclist safety on U.S. roadways since its last report on this topic in 1972, the agency said changes were needed to address what it said was a recent rise in fatal bicycle crashes involving motor vehicles, even as overall traffic deaths fell in 2018. 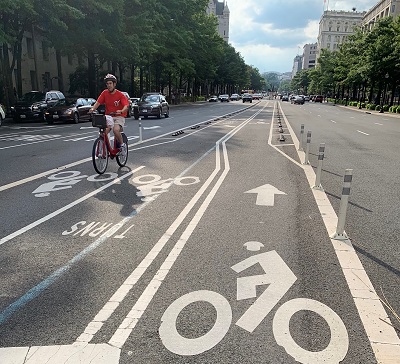 A two-way separated bike lane with vertical barrier in Washington, D.C. Source: NTSB/Ivan CheungInvestigators found that improving roadway design, enhancing the conspicuity of bicyclists through both visibility and technology, and increasing helmet use held the most promise for reducing the number of fatal and serious crashes.

NTSB investigators said 25% of all fatal collisions involving bicyclists — the most frequent type — occurred while a motorist was overtaking a bicyclist in the stretches of roadway between intersections.

Although intersection crashes were more frequent, the overtaking collisions were more often fatal since vehicles tended to be traveling faster. The NTSB said improving roadway infrastructure so that vehicles are separated from bicyclists, such as with separated bike lanes, would likely reduce the number of the most serious crashes.

At intersections, where more than 65% of collisions occur, investigators determined treatments that clearly denote right-of-way using color, signage, medians, signals and pavement markings would likely reduce the number of crashes in those environments.

The conspicuity of the bicyclists was identified as another key factor that could prevent crashes. Investigators found about a third of the motorists involved in fatal crashes while overtaking a bicyclist did not see the bicyclist prior to the collision. The NTSB said improvements to the visibility of bicyclists not only to the human eyes of motorists, but also to collision avoidance systems and connected vehicle technologies, would also likely reduce crashes.

The NTSB also said that actions taken by bicyclists themselves — following traffic rules, obeying traffic signals and using bicycle lights — will reduce their risks on the road.

The investigators’ primary focus was on crash avoidance, but in those instances when crashes do occur, they said the use of a helmet was the single most effective way for riders to reduce their chances of receiving a serious head injury. Because research shows that less than half of bicyclists wear helmets and that head injuries were the leading cause of bicyclist fatalities, the NTSB recommended that all 50 states, the District of Columbia and Puerto Rico, require that all persons wear a helmet while riding a bicycle.

Investigators identified an array of other factors in reducing crash risks, including use of adaptive headlights and limiting speeds on roads where motor vehicles share the roadway with bicycles.

Re: NTSB says that design and technology can help reduce bicycle accidents
#1

Re: NTSB says that design and technology can help reduce bicycle accidents
#3
In reply to #1
SolarEagle 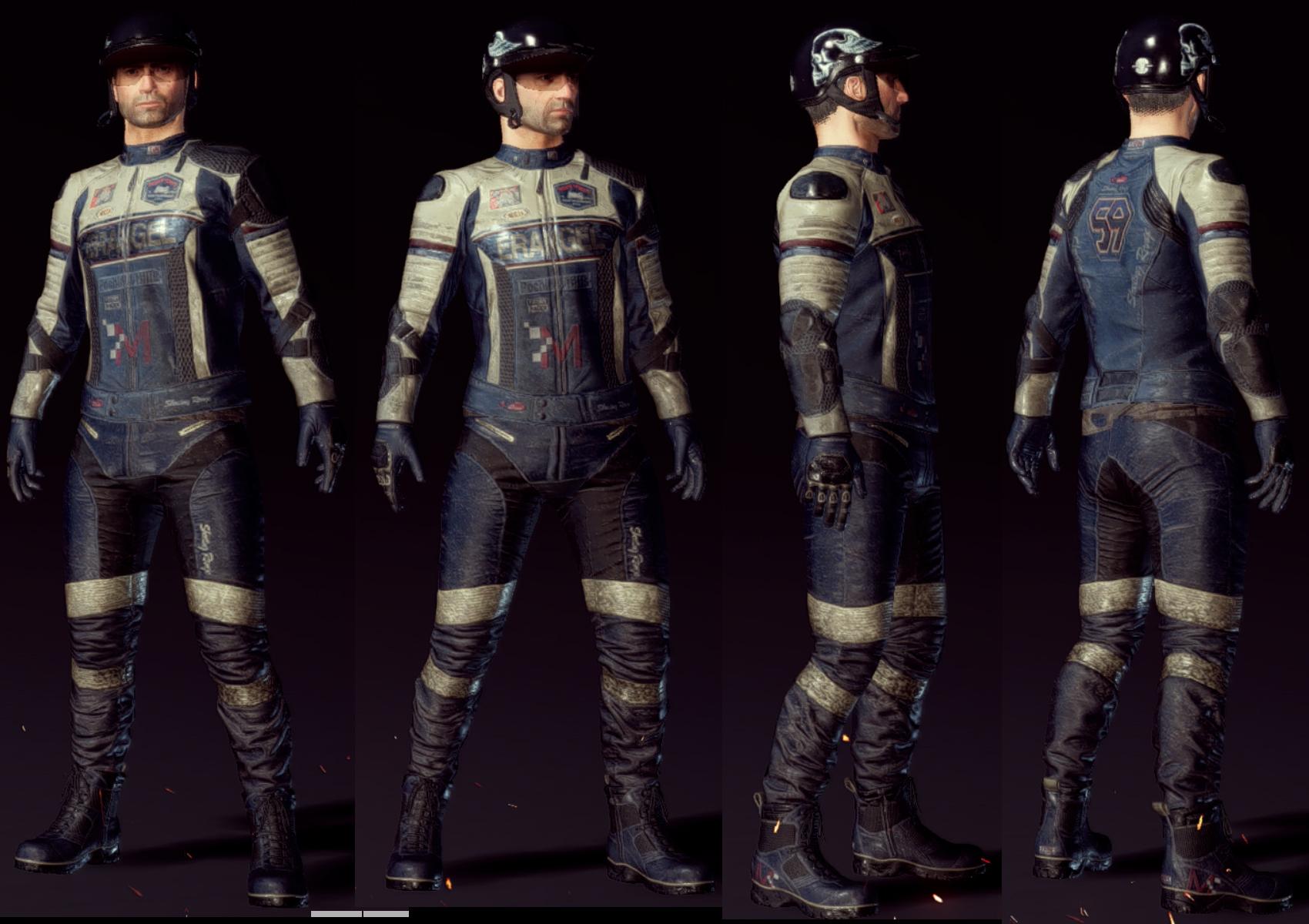 I think I'll stick to the treadmill for exercise....

Re: NTSB says that design and technology can help reduce bicycle accidents
#2 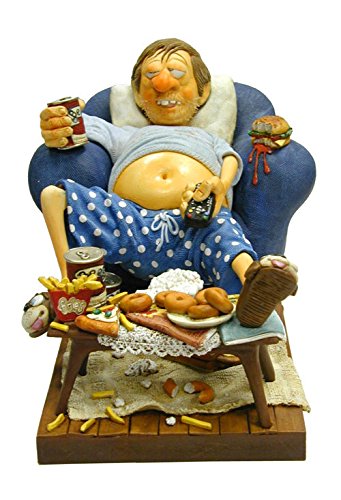 This is a good example of how disconnected the government is from reality...they spend millions of dollars, if not billions, for a reality that does not exist...they probably had to pay that guy to ride in the bike lane for the photo...

Re: NTSB says that design and technology can help reduce bicycle accidents
#4

When I used to ride around my neighborhood, sometimes at night I felt the best defense was to be very inconspicuous. I feel that I am the best prevention from being hit by knowing where NOT to be. I won't wear a helmet designed and legislated by a team of experts who are not riding along side me, seeing what I see and don't really know each situation. Air bags were a great idea, however killed babies, safety belts in construction were a great idea, until it was noted the internal damage done was nearly as bad as if not used. Hard hats were a great idea that caused me so many neck injuries due to the vision blocked by the visor that I now have three deflated discs.

In summary I would like to see all testing done directly by those who will profit the most and those who are proponents. Let the unintended consequences fall on them and their babies first, before unleashing onto the public. I think the proponents of driver-less cars should on bicycles in front of their proposed inventions just to prove their safety.