Workplace theft is on the rise

Have you ever slipped a roll of tape into your purse from the office supply closet? How about grabbing some Post-it notes from your desk to make a grocery list?

It turns out that is becoming more common. Office theft, specifically of noncash items, has grown according to a recent report from the Association of Certified Fraud Examiners, a forensic accounting firm. The noncash theft of items like pens, staplers and notebooks accounted for 21% of corporate-theft losses in 2018, a sizeable increase from 10.6% in 2002.

The report, which first appeared in The Atlantic, suggested that 52% of employees admitted that they stole from work in a different survey in 2013. 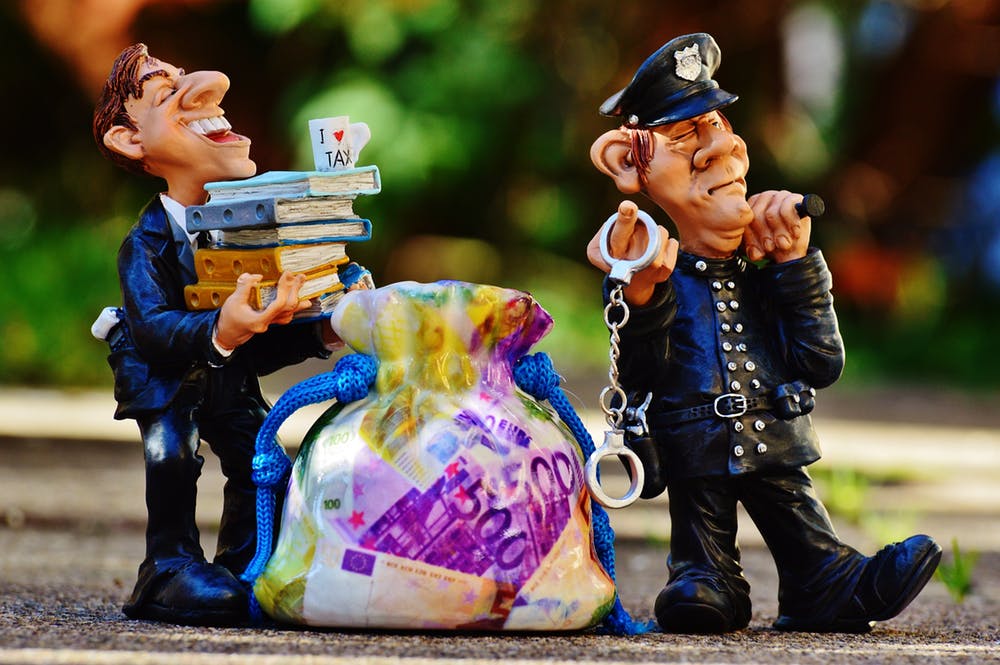 Mark R. Doyle, the president of the loss-prevention consultancy Jack L. Hayes International, told The Atlantic that the uptick may be due to the changing nature of the modern workplace. As more and more employees opt to work at home, they are in need of supplies.

While this may seem minor, small thefts can sometimes escalate into larger-scale violations. David Welsh, a business professor at Arizona State University, noted in a 2014 research paper that small thefts, like bringing a pen home, tend to escalate into larger violations through a social-cognitive mechanism known as moral disengagement. In the paper, Welsh and colleagues wrote that this mechanism typically transpires through a thought process like: “If I take this pen home, but use it to jot down notes on a conference call while working remote, it's ok.” This justification takes the guilt away but leaves the situation open for escalation.

As an example of small thefts escalating into larger violations, Ronald Bally was arrested in April 2018 for stealing Halloween masks from the SpookShop in Bellingham, Washington, where he once worked. The shop owner began to notice missing inventory after attempting to fill an order for a Muppets mask for a customer. The inventory system showed the mask was in stock, but it wasn’t in the store. It was, however, listed on eBay by a seller that was later discovered to be Bally. At one point, the account had 16,341 various items listed for sale, most of which were stolen from the costume shop. After a police investigation, the total missing inventory was about $170,000, which left the shop in danger of declaring bankruptcy.

Re: Workplace theft is on the rise
#1

This article seems to be making a mountain out of a molehill. Yes, I sure there are abuses. Usually those people get caught. But you should see the stuff my company just throws in the trash because people don't want to have to deal with it.

Do I have a couple of company pens at home? I'm sure of it. Am I making a conscious effort to re-supply my home, absolutely not.

Have I brought personal items into work for work purposes? Yes, when it means I don't have to wait for our procurement system get little piddly crap and it helps keep my projects moving along. Over the last year, I have placed several DigiKey orders on my own credit card each for about $20 or less to buy small quantities of prototyping parts because of the aggravation it takes to get electronic parts through our 'global supply chain management" (used to be called purchasing

). All the FAR rules, counterfeit rules, certs of compliance, T's & C's have created a monster of bureaucracy that stifles agile development.

And yes, I've picked out scraps of this and that from the trash here at work for stuff I do at home.

And what about (unpaid) overtime that isn't put on the time card? Is that stealing from the employee?

The key (on both sides) is the difference between incidental and abuse. Very hard to define it but you know it when you see it.

Re: Workplace theft is on the rise
#2

While working for a small company, I went to a seminar. The subject of cost savings came up. The speaker said that if a company is monitoring it's long distance calls, there is something drastically wrong. Trying to control pennies to save hundreds is a sign of failure. I also likely have plant provided pens at home. I'm sure even a couple 6" steel rulers. On the other hand, I have never charged the company for bringing in specialty tools I have at home to complete any project. I have also bought things on my own for my use in the plant.

When you start considering small items such as pens and sticky notes with a grocery list as stealing, then there is something more foreboding happening. Maybe the company should tape spoons or fake flowers to their pens like some stores do. I am sure I have 'stolen' my share of pens when filling out paperwork. Force of habit to put the pen I'm using back in my pocket. Even though I don't realize until later that I didn't start out the day with said pen. And yes, I have even started to put the flower pens in my pocket without thinking if I'm in a hurry.

Let's worry more about the cordless drills, welding helmets, and other expensive items that come up missing. Although some cordless drills come with 'enhanced' chips. One of those was taken back to the Maintenance department after it 'stopped working' in another area. Thankfully it was still in the plant.

Re: Workplace theft is on the rise
#3

What about companies that steal from themselves?

Some meetings are critical to success, but most are not.

I wrote a calculator for a supervisor right on my first job after college that had 2 inputs. The number of people in the room and an average salary estimate. This crude executable then constantly updated the dollar amount every 3 seconds.

It's staggering what a meeting costs