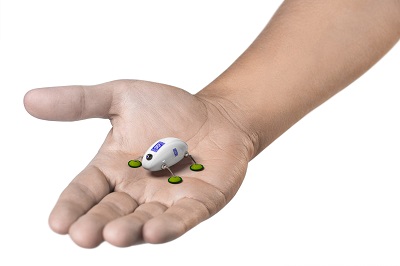 An artist's conception of a SWARM robot. Source: Rolls-Royce plc

Rolls-Royce is teaming with researchers from the University of Nottingham and Harvard University to develop anthropomorphic robots to inspect engines. The robots are one element of Rolls-Royce’s IntelligentEngine concept, which aims to closely connect product and service and incorporate cutting-edge innovations in robotics and digital technologies.

“While some of these technologies, such as the SWARM robots, are still a long way from becoming an everyday reality, others, such as the remote boreblending robot, are already being tested and will begin to be introduced over the next few years,” said Dr. James Kell, on-wing technology specialist at Rolls-Royce. “We have a great network of partners who support our work in this field and it is clear that this is an area with the potential to revolutionize how we think about engine maintenance.”

More information about the IntelligentEngine concept can be found at Rolls-Royce’s website. 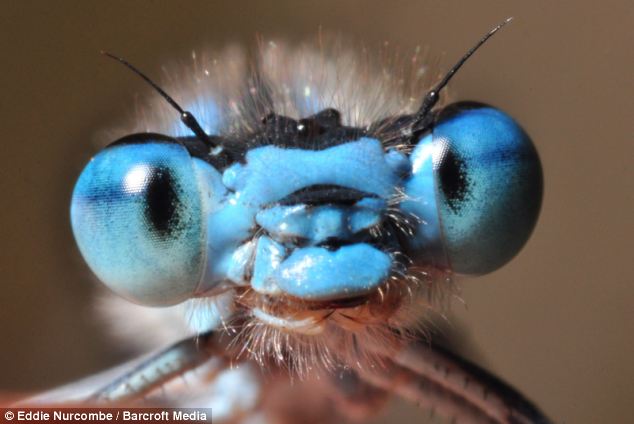 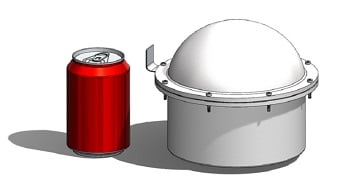