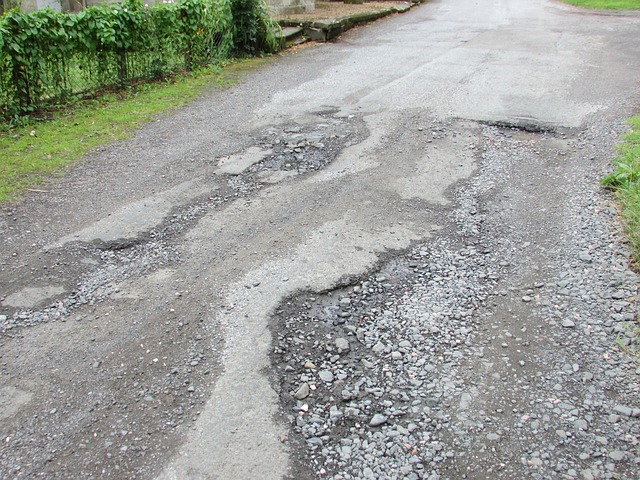 Reporting potholes on roadways to the proper authorities may no longer be the responsibility of drivers if a joint project involving University at Buffalo computer scientists and researchers from China's Chang'an University comes to pass.

The project, called ePave, involves embedding networks of self-powered wireless sensors beneath the surface of the road where they would be capable of providing road condition updates to connected cars and transportation planners alike.

“We want to detect road faults before they happen, and ultimately help motorists avoid traffic accidents due to damaged roads," says Wenyao Xu, Ph.D, assistant professor of computer science and engineering at UB, and one of the project's co-leaders.

By harnessing piezoelectricity (the same electric charge used by electric cigarette lighters, for instance) from the mechanical stress that vehicles put on roads, researchers believe that entire roads, traffic and sub-surface conditions can be wirelessly monitored.

Placing the key-fob sized sensors up to 500 feet apart and 2 to 3 centimeters below the surface of the road, researchers believe that they can harvest and store enough energy to detect moisture, pressure and other factors affecting road conditions. Additionally, that data could be communicated to relay stations as far away as 1,000 feet (possibly built into streetlights or other such structures) every ten minutes.

Though not yet road-ready, researchers will continue studying the system to determine how long the sensors will last (at least five years but possibly as many as 20 years) and how the sensors will be embedded.

The research is published in the journal Sensors.

By posting a comment you confirm that you have read and accept our Posting Rules and Terms of Use.
Advertisement
RELATED ARTICLES
Piezoelectric Sensors Could Generate Energy on Texas Roads
Purdue team aims to make concrete infrastructure 'smart'
April brings showers – and pothole repairs
Researchers Develop a Way to Convert Traffic Energy into Power
On the road to wireless charging
Advertisement