Schematic representation of the effects of cell concentration on microbial resistance to CIR. Source: PLOS One

The discovery of radiation-sensitive bacteria along with extremely radiation-resistant bacteria underneath a million-gallon radioactive waste tank that has been leaking for over 50 years puzzled researchers from the Uniformed Services University of the Health Sciences in Bethesda, Maryland. How can sensitive microbial populations survive under high levels of chronic ionizing radiation (CIR)?

The study suggests that Deinococcus bacteria, and some fungal species, express high concentrations of antioxidants and could be used as a natural radioprotective probiotic to protect microbes in the intestines of radio- and chemotherapy patients. The findings also suggest a new tool that could help protect military personnel and astronauts who experience gastrointestinal side effects from high levels of chronic ionizing radiation.

The protection of radiosensitive cell-types by radioresistant ones under high-level CIR can offer a new tool for bioremediation of radioactive sites and development of CIR-resistant microbiota as radioprotectors.

The research is published in PLOS One.

By posting a comment you confirm that you have read and accept our Posting Rules and Terms of Use.
Advertisement
RELATED ARTICLES
Yeast Have a Taste for Acidic Radioactive Waste
Shielding: The essential ingredient for protecting systems in spaceflight applications
How Package Engineers Keep Medical Devices Sterile
NASA Clean Rooms Found to Host Bacterial Intruders
Electric Current Used to Kill Drug-Resistant Bacteria
Advertisement 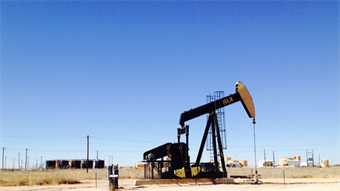 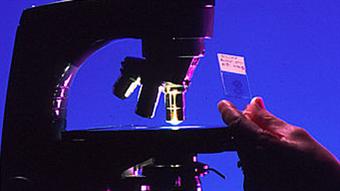