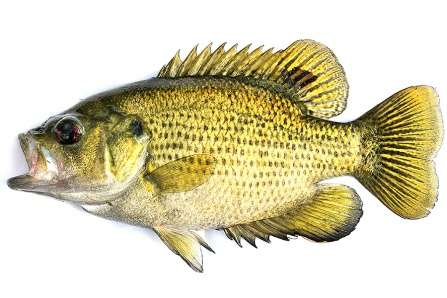 Researchers are concerned that the river, connecting Lake Erie and Lake Ontario, is just a sampling of a larger problem.

"These active ingredients from antidepressants, which are coming out from wastewater treatment plants, are accumulating in fish brains," said lead scientist Diana Aga at the Henry M. Woodburn Professor of Chemistry in the University at Buffalo College of Arts and Sciences. "It is a threat to biodiversity, and we should be very concerned.”

"These drugs could affect fish behavior. We didn't look at behavior in our study, but other research teams have shown that antidepressants can affect the feeding behavior of fish or their survival instincts. Some fish won't acknowledge the presence of predators as much," she added.

Because wastewater treatment facilities focus on removing solid waste and dangerous bacteria, they overwhelmingly ignore the pharmaceuticals making their way into the water via the urine of people taking the medications.

Consequently, researchers believe that not enough research has been done to determine the risks these chemicals pose to the animals.

According to Randolph Singh, co-author of the study, "The levels of antidepressants found do not pose a danger to humans who eat the fish, especially in the U.S., where most people do not eat organs like the brain," Singh says. "However, the risk that the drugs pose to biodiversity is real, and scientists are just beginning to understand what the consequences might be."

The study is published in the journal Environmental Science and Technology.

The Great Lakes still have fish?!?

Re: Antidepressants Found in Lake Niagara Fish
#2
In reply to #1
kandries

Only a few, but they are very happy !