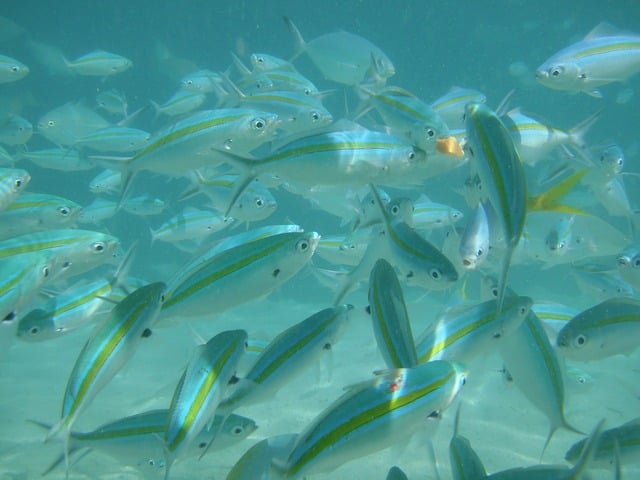 Image credit: PixabayThanks to chemicals from human waste treatment plants making their way into rivers and streams, members of the male fish population are demonstrating female characteristics, according to a recent study.

Professor Charles Tyler and colleagues from the University of Exeter in Britain have observed male fish laying eggs and, in some cases, found male fish becoming transgender. Tyler and his colleagues believe that the chemicals being flushed down toilets (many of them found in our urine) are causing the problem, particularly birth control pills.

Other chemicals presenting problems include those found in antidepressants (causing some fish to be less shy and thus making them easier prey), cleaning agents, cosmetics and plastics.

During the study, Tyler and his colleagues report finding male fish with female fish sex organs, male fish capable of producing eggs and male fish with low sperm counts. Researchers also found, from the water samples collected from 50 different sites in Britain, that 20 percent of the samples tested positive for the chemicals harming fish and other marine life.

The findings will be presented at this year's Symposium of the Fisheries Society in the British Isles at Exeter University. 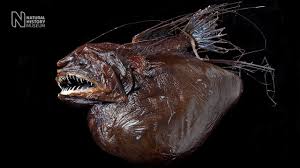 But here is a face that truly, only a mother could love. 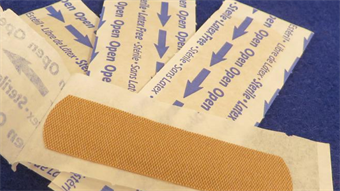