Graphene Coating That Changes Color When Deformed or Cracked 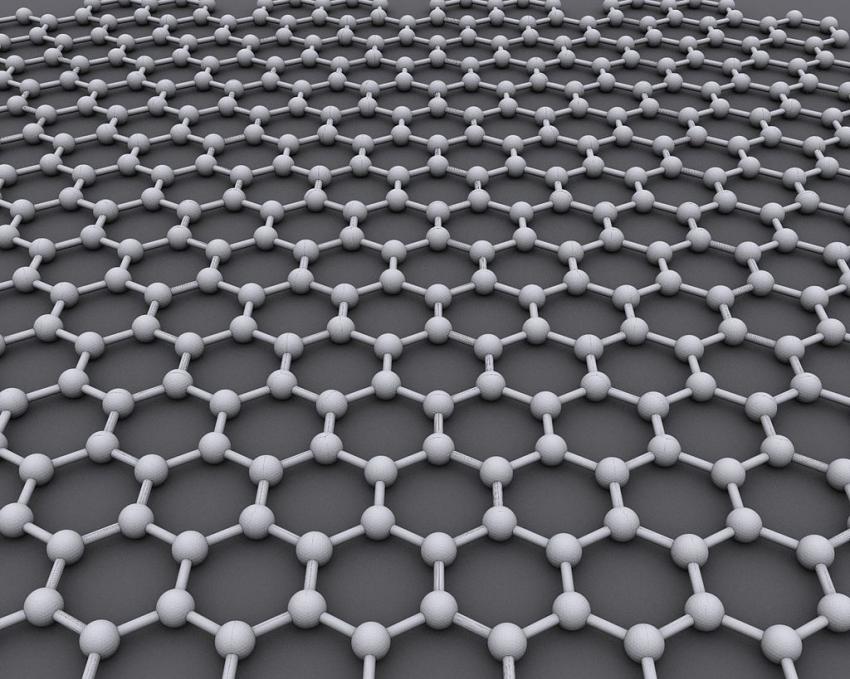 Image credit: AlexanderAlUS/Wikipedia/CC BY-SA 3.0A team of researchers at Leibniz Institute of Polymer Research in Germany has developed a graphene coating that changes color when deformed or cracked. In their paper published in the journal Material Horizons, the group describes how the coating is made and suggests that it might prove useful in commercial applications.

Airplanes and bridges are just two examples of man-made structures that can appear to fail without warning. But as prior research has shown, such structures do provide warnings too tiny to see. Wings and other plane parts, for example, can develop tiny cracks which, when subjected to sudden stress, can lead to failure. In this new effort, the researchers have developed a coating for such materials that would make it much easier for inspectors to find tiny cracks that may lead to trouble.

Manmade materials are commonly colored by adding pigments—they absorb some wavelengths of light and reflect others. But nature does it another way: by growing structures that are arranged at the microscopic level in such a way as to reflect some light and to amplify or dull other light. The result can be seen in fish scales, bird feathers and even the skin of some cephalopods. To make a coating that would behave in this way, the researchers used graphene flakes that overlay parts of their neighbors. In its native state, the coating is red, but if something causes the flat surface to bend in or out, it changes to yellow—and if it becomes cracked, which cleaves the connection between flakes, it becomes green, making it relatively easy for someone looking at the material to see that it has been damaged.

Under the microscope, it is easy to see how the color changes come about—any change to the carefully placed flakes causes a change in angle, causing light to bounce back in a different direction than the rest of the flakes that make up the coating. The researchers believe their coating, or one similar to it, could lead to industrial applications. But for now, more testing will be needed to determine how effective the material is at revealing deformations and cracks, and whether such a coating could stand up to real-world conditions.

By posting a comment you confirm that you have read and accept our Posting Rules and Terms of Use.
Advertisement
RELATED ARTICLES
Watch: Bacteria-Killing Graphene Spikes May Prevent Implant Infections
Watch a self-healing, oil-based barrier coating
Better Infrared for the Battlefield
Graphene-based sensor detects infections in 15 minutes
Metal under the microscope
Advertisement