Doubling the Performance of a Bending Machine

Manufacturer Trumpf says it has a way of doubling the performance of its TruBend 8000 machines for bending large-format components: a tandem version that joins two of the machines together.

According to the company this makes it possible to achieve a bending length up to 8100mm and a press force of up to 10,000kN. Nevertheless, each machine can be operated individually to achieve double the capacity of the single version.

Tandem machines from TrumpfThe key to enabling the switch between different operating modes is a protective door that separates the two companion machines and that can be opened or closed by means of a button-push. In tandem operation, the door moves back automatically, so that bending can take place along the entire length. In this mode the safety systems of the two individual machines are connected to one another so the entire bending length is under unitary control.

Moreover, unlike other large-format bending machines, no elaborate machine foundations are required. Instead, two standalone machines are delivered and connected to each other in a conventional surface-mount manner. The machine tables are bolted using connecting elements that improve stability and accuracy during tandem operation.

Bending quality is achieved by means of mechanical crowning with no compromise to bending results in the tandem version compared to a standalone machine. But the tandem version enables lower tool offset (I-axis) along the entire bending length, enabling increases in productivity and part variety with fewer tool changes.

By posting a comment you confirm that you have read and accept our Posting Rules and Terms of Use.
Advertisement
RELATED ARTICLES
Tube bending automation and finishing solutions in action
LVD Introduces Uprated Adaptive Bending Technology
Pipe and tube bending design: Here is what every designer must know
Automation Solution for Fast Bending-Tool Changing
Another Efficiency High for Perovskite-Silicon Tandem Solar Technology
Advertisement 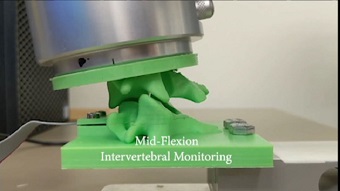 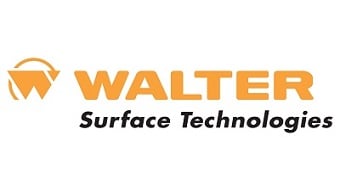