Wireless and in-road wireless electric vehicle (EV) charging technology developed by Israel-based Electreon will be deployed in the first public wireless road project in Germany. The collaboration with Germany’s EnBW, a provider of EV charging infrastructure, will power a public electric bus.

The project entails installation of 1 km of electric road system along a stretch of road and two static charging stations along the bus route. The inductive charging technology involves embedding copper coils in the road surface. As a vehicle drives over the coils, receiver coils fitted on the underbody are activated and draw the electrical energy into the vehicle’s battery via a magnetic field. This enables the vehicle to cover long distances without the need to stand idle while being recharged. 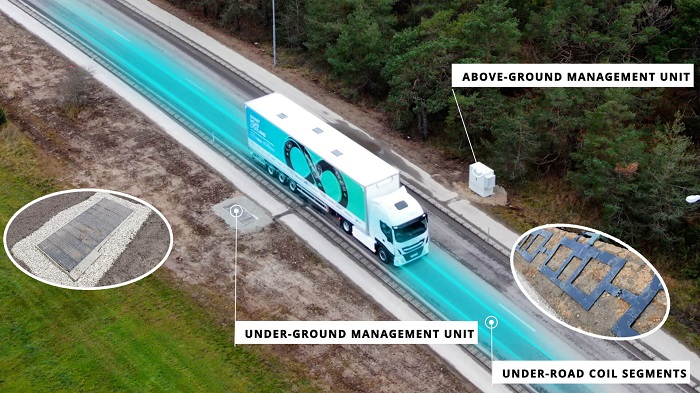 The technology will be demonstrated in the city of Balingen in two phases. In the first phase, a 400 m-long route will be established, followed by a second phase in which the electric road will be expanded by another 600 m.

By posting a comment you confirm that you have read and accept our Posting Rules and Terms of Use.
Advertisement
RELATED ARTICLES
Charge-as-You-Drive Could Ease Electric Vehicle Range Anxiety
Dynamic wireless charging success in long-haul EV truck test
EV wireless charging moves closer to reality with Volvo investment
Opportunity Charging for Electric Buses in the UK
Charging an Electric Car Without the Plug
Advertisement 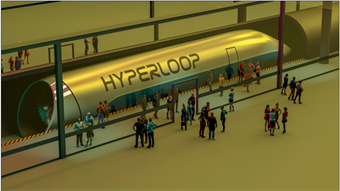 Can next-gen travel help us decarbonize?