Database tracks growth in US oil and gas projects

Over the last decade, oil and gas production in the U.S. has dramatically increased due to hydraulic fracturing and horizontal drilling activities. Between 2010 and 2020, crude oil production more than doubled while natural gas production increased nearly 60%. This surge in production has driven a massive expansion of the network of infrastructure — including pipelines — that transports, refines and utilizes oil and natural gas.

There are over 3 million miles of regulated pipelines transporting natural gas, crude oil and other petroleum products in the U.S., with over 7,000 miles of new pipeline planned or under construction, according to the U.S. Energy Information Administration. 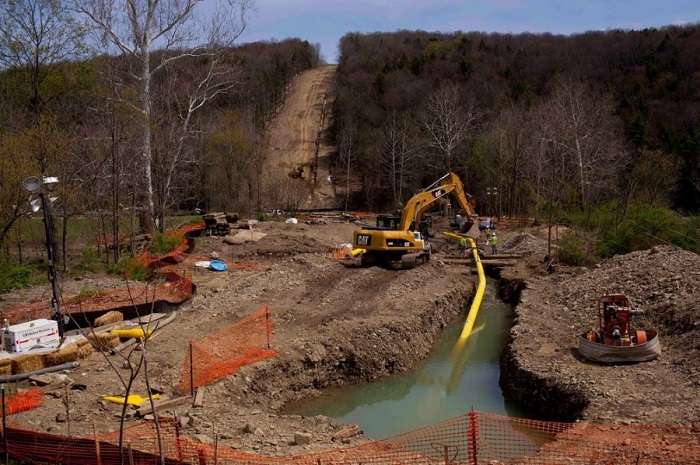 Over 7,000 miles of new pipeline are planned or under construction in the U.S. Source: Environmental Integrity Project

By posting a comment you confirm that you have read and accept our Posting Rules and Terms of Use.
Advertisement
RELATED ARTICLES
Database documents US liquids pipeline projects
Energy Transfer in $5 billion deal for Mid-Continent assets
North Dakota Aims to Cut Gas Flaring
Natural gas venting and flaring reached new highs in 2018, EIA says
A Midstream Infrastructure Boom
Advertisement