In 1925, just a little less than 100 years ago, only half of the homes in America had electricity. Shortly after, the demand for modern appliances grew rapidly and in 1945, 85% of homes had electrical power. With new technologies and improved infrastructure power outages have significantly decreased in occurrence since the mid 1900s, but some factors could contribute to a resurgence.

Many technologies are reliant on the power grid and with the perceived risk of power outages lowering, it is possible that backup power sources are not tested frequently or even exist. Currently, the leading cause of power outages is inclement weather. Safeguarding the power grid from severe weather conditions can reduce power outages and lessen the time it takes for the electricity supply to return. 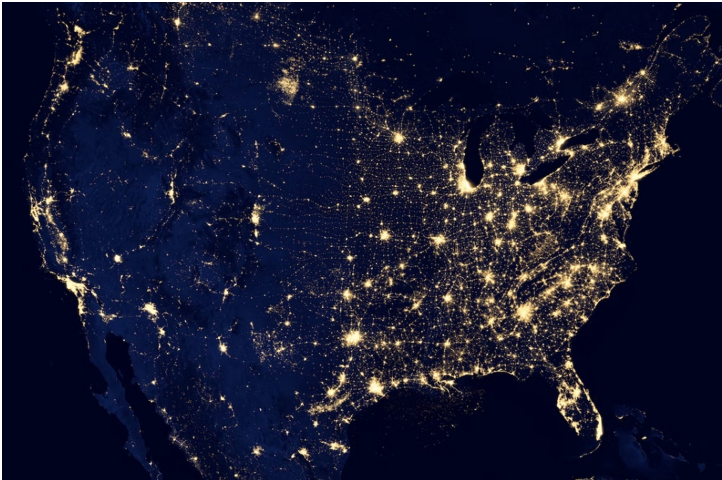 Power outages originate from the supplier and not within the customer’s homes. There are a few types of power outages that can occur:

Unlike unexpected outages, rolling blackouts are planned and are often scheduled when there is not enough power to run the grid or if there is maintenance. These more frequently occur where there is poor infrastructure or where the population and demand is greater than the supply. Sometimes specific circumstances may give rise to the threat of rolling blackouts such as excessive heat in California causing a strain on the power supply as customers used more air conditioning.

The Northeast Blackout of 2003 lasted from August 14 to August 28 and spanned both the U.S. and Canada with 55 million people affected. At this time in history, it was the second most widespread blackout. However, this outage was not caused by severe weather but by a software bug.

This power outage had long-term policy effects because during the blackout, systems that detected unauthorized border crossings failed and created a threat to national security. As people are increasingly dependent on technology, this aspect can be exploited in acts of terrorism. This power failure showed how easy it was to take down the power grid for days. Much of communication technology is reliant on electricity as well, and without proper means to power these devices in emergencies, long distance communication is no longer possible.

A derecho is a long-lasting fast-moving thunderstorm that produces high winds; windspeeds can reach hurricane and tornado levels as these types of storms travel in a straight line. A derecho caused significant damage in 2020 and caused the early retirement of the Duane Arnold Nuclear Power plant in Palo, Iowa. With extensive damage to the cooling tower, the plant was retired early.

There was a major power crisis in Texas in 2021 when three unexpected winter storms led to power outages for more than 4.5 million houses. This exemplified the lack of winterized power grid infrastructure in Texas with damages caused by this power failure estimated at $195 billion.

And while inclement weather causes most power outages, a surprising cause of power failure is animals. In some areas, squirrels are responsible for up to 30% of power failures in a region. They either chew through power lines or come into contact with live wires.

There is room for improvement. While technology has come a long way and infrastructure has been improving, electricity grids should be designed to weather the toughest storms. In many regions, the infrastructure supplying power to homes is out of date. Many researchers are concerned with the looming threat of increased cases of severe weather due to climate change. Extended heatwaves, stronger hurricanes and excessive rainfall are putting more stress on many parts of the power grid across the U.S. 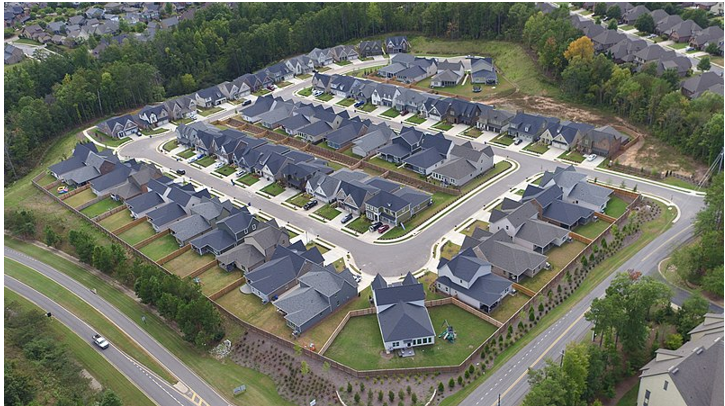 Some suggestions to improve resiliency include creating micro-grids within the larger power grid. These small grids can be linked to smaller power plants that can still operate during a disaster. Burying cables underground might not be a viable solution either and likely would not reduce power outages and only increase maintenance costs.

It is believed that upgrading electricity poles would be a more cost-efficient way to improve the power grid while adding resiliency to storms. Power companies are also unable to unilaterally make decisions to move power lines underground and the Public Service Commission of the state would need to assess and approve the utility expenditure.

In 2022, the risk for malicious actors to target the energy industry in the U.S. made its way into the public news sphere. A U.S. federal alert was issued when advanced persistent threat (APT) cyber tools targeting industrial control systems in the energy sector were identified. As a result, protecting the power grid in the future from outages might require increased network security.

Separate from the grid 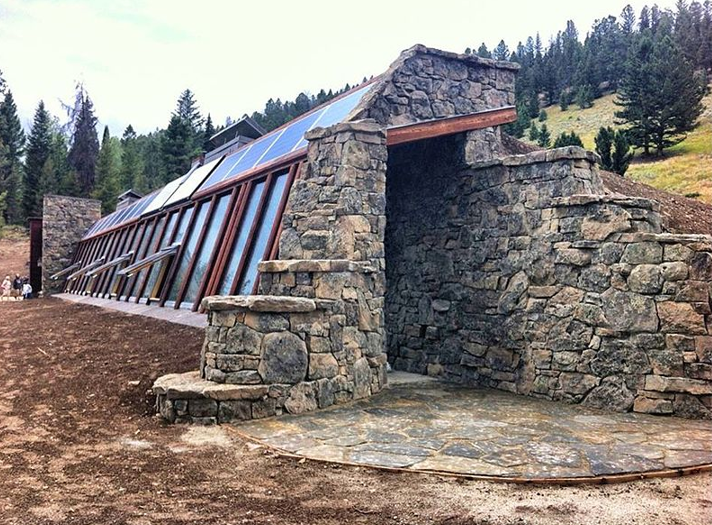 In these homes, power failure would not be the responsibility of an energy provider. Instead that onus would be on the individual. This could pave the way for interesting developments in power grids if more communities or commercial buildings make the move to become self-sufficient.

The potential for DC

AC power made headway in the history of electricity usage as it was cheaper at the time to transport. There is an increasing demand for DC power microgrids across the U.S. as LEDs, computers and electric cars all operate on DC power.

Electrical engineers believe that DC power may even be more efficient when transporting millions of volts across the country. DC transformers can convert from low to high voltages much like AC transformers. DC power would even help renewables energies such as solar and wind energy to integrate into the power grid with greater ease. If energy providers make the change to DC, many changes would need to take place.

Jody Dascalu is a freelance writer in the technology and engineering niche. She studied in Canada and earned a Bachelor's of Engineering. Jody has over five years of progressive supply chain work experience and is a business analyst. As an avid reader, she loves to research upcoming technologies and is an expert on a variety of topics.

By posting a comment you confirm that you have read and accept our Posting Rules and Terms of Use.
Re: Primary causes of power outages
#1

DC is undervalued for another reason. Making intra-grid connections via a DC link allows each grid to be frequency independent. Thus high loads can result in a voltage decrease--akin to a brownout.

The Pacific Coast Intertie is an example of such a UHV DC link, spanning over 1000 miles.

DC has two other advantages over AC. The AC lines act like capacitors, with current flow but not power delivery due to their charging and discharging. DC gets charged once. AC also can act like an RF transmitter at 60 Hz, so as line lengths get up closer half the wavelength the lines lose power into RF radiation. Again, a DC link eliminates this problem.

I thought the NorthEast blackout began at one plant near the edge of the grid. When it went off line the next plant was hit with the load the first one had shed, causing it to lose synchronization, so it also went off line. This continued across the area. Yes, the settings of the protective relays can be called a "bug" but there was much more to it. A large number of plants have trouble doing a "black start".

I would have appreciated more in the way of statistics--size of outage and duration, for example. Cause in numbers not generalized words.