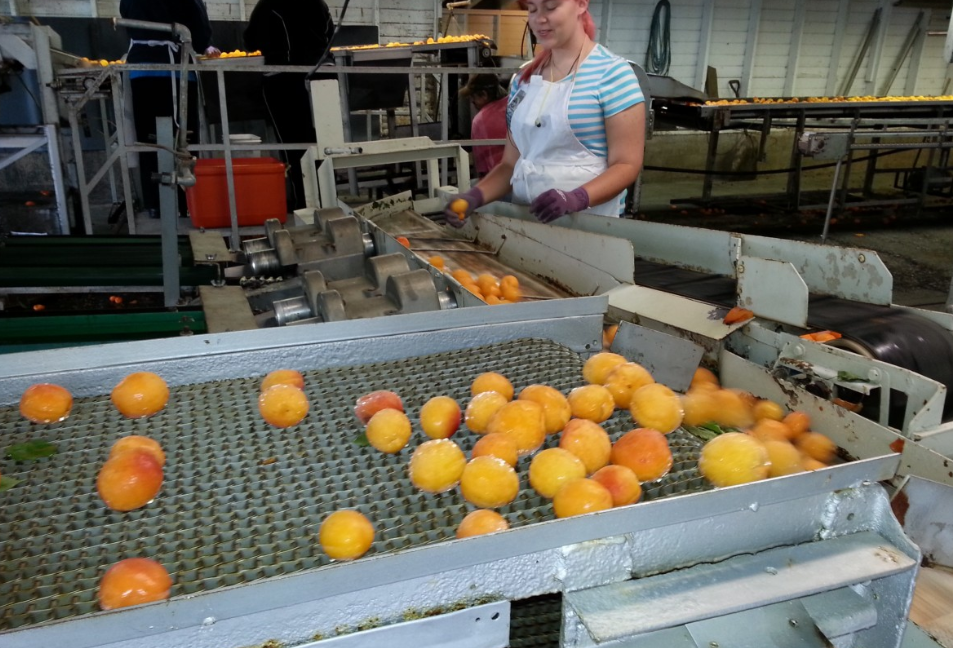 According to the researchers, the targeted pulses of broad spectrum light are delivered via food conveyor, wherein the light pulses are applied to the food product as it passes by along the conveyor. Due to the delivery of the higher intensity pulses of light, greater microbial reduction is reportedly achieved in a shorter period of time than conventional ultraviolet (UV) light treatment, the researchers explained.

The study, Characterization of pulsed light for microbial inactivation, appears in the Journal of Food Engineering.

By posting a comment you confirm that you have read and accept our Posting Rules and Terms of Use.
Advertisement
RELATED ARTICLES
Ultraviolet light could reduce risk of foodborne illness from eggs
Engineering technology to thwart foodborne illnesses
Scratching the surface of COVID-19 — The coating, film and other surface technologies to emerge from the pandemic
Researchers seek to destroy foodborne pathogens with blue light
Researchers infuse food packaging film with turmeric oil to prolong shelf life of food
Advertisement