Social scientists from the University of Chicago have developed an algorithm that forecasts crimes in urban areas one week ahead of time with a 90% rate of accuracy.

To accomplish this, the algorithm divides a target city into 1,000 sq ft tiles and examines the historical data on violent and property crimes from those regions to make predictions about future incidents, according to the team. 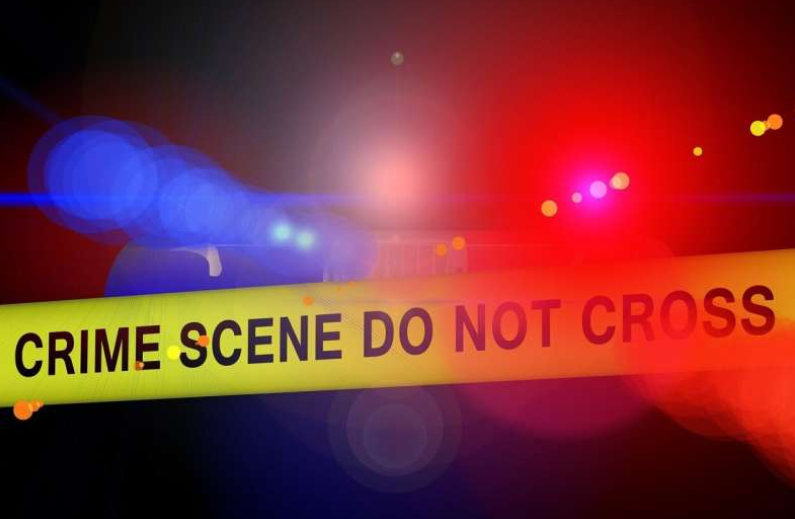 Unlike similar and controversial algorithms designed for the same task, the University of Chicago team suggests that their model is different because it doesn’t examine crime as emerging from hotspots and spreading to other areas, but rather analyzes previous crime reports among many other factors.

The crime-forecasting algorithm is detailed in the article, Event-level prediction of urban crime reveals a signature of enforcement bias in US cities, which appears in the journal Nature Human Behavior.

By posting a comment you confirm that you have read and accept our Posting Rules and Terms of Use.
Advertisement
RELATED ARTICLES
Researchers Develop 'Crime-fighting' Algorithm
Japan to Launch AI System to Predict Crime
Fear of Crime Contagious and, In Some Cases, Unnecessary
Report Debunks "Myth" About Crime and Well-Lit Streets
Digital "Murder Map" to Roll Out This Week
Advertisement